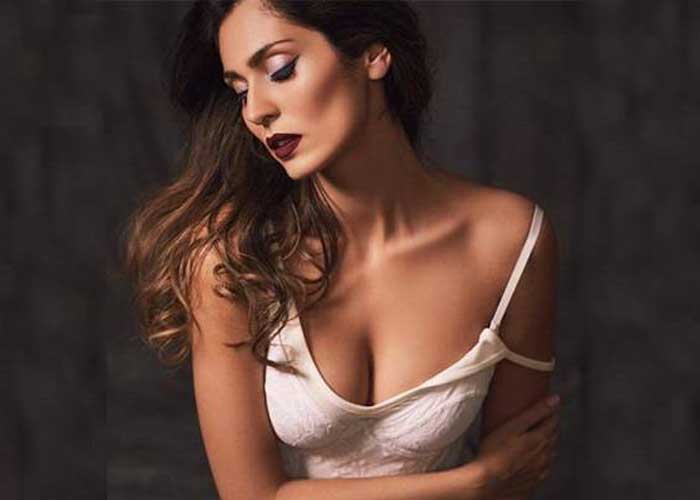 Model-actress Bruna Abdullah, who has just welcomed her first child, has lent support for a new health awareness campaign. She says she is not Iodine deficient and hence is breast feeding her daughter well.

Bruna has is a part of the #MissingI campaign which raises discussions on iodine deficiency and its causes.

“No. Of course not. That’s why I am breast feeding super well,” she told.

For Bruna, who welcomed her daughter Isabella on August 31, life has changed for the better after becoming a mother.

“Everything for the better. I absolutely love her and I really couldn’t think I could love someone so much in my life,” she said.

Bruna had reportedly tied the knot with her longtime beau Allan Frase in May, this year.

In the professional front, Bruna has worked in Hindi films like “Grand Masti”, “Jai Ho” and “I Hate Luv Storys”. She was also seen in shows like “Dancing Queen”, “Khatron Ke Khiladi” and “Nach Baliye 6”

When is she planning to make a comeback?

“I am ready to comeback in my live shows which I love so much. I am not sure about movies… I am working though… But lets see if I can stay away from her for too long,” she said.  (Agency) 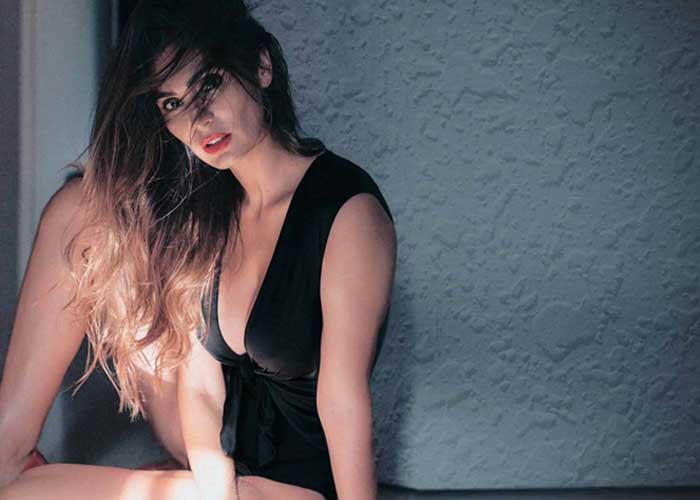