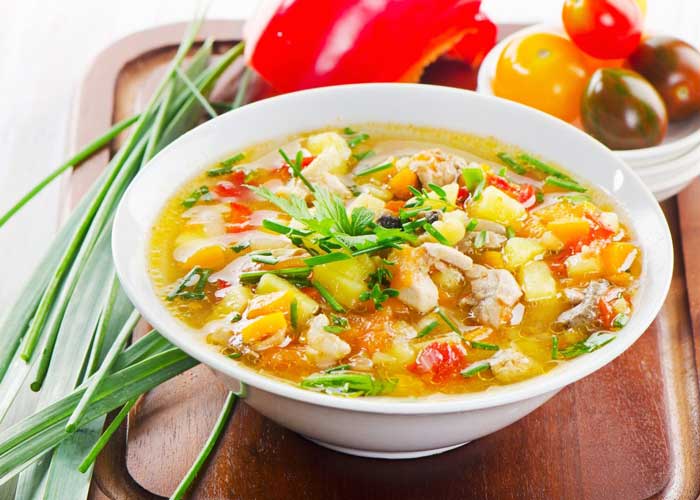 A veteran British general practitioner who had tested positive for the novel coronavirus, said that she beat the deadly disease by “dosing” herself with paracetamol, chicken soup and lemonade, the media reported on Tuesday.

Clare Gerada, 60, former head of the London-based Royal College of General Practitioners, was bedridden for days after returning from a New York conference with the virus, reports The Sun newspaper.

She had a fever, shivers, sore throat, dizziness, achy joints, a pounding headache and chest pains caused by constant coughing.

“I was so sapped of energy. I couldn’t have found the energy to pick up a 50 pound note if it was on the floor in front of me,” she told Pulse, a monthly news magazine and website on British primary care.

“The illness was draining and knocked me for six but I never felt my life was at risk.My body was doing what it could to fight the infection.

“I can understand why people are worried but the vast, majority will survive, like I have. It is not necessarily a death sentence,” she added.

While she was ill, Gerada said her husband Simon Wessely, a former president of the Royal College of Psychiatrists, protected himself from the virus by wrapping a Chelsea football scarf around his face.

The veteran general practitioner said that initially she thought the symptoms were due to the jet lag and the “effects of rebreathing cabin air”.

Gerada said that for the next five days she stayed in bed, only getting up to use the toilet.

“I have no underlying health conditions and two paracetamol three times a day and lemonade was all I needed.

“I had God’s penicillin, chicken soup, which seemed to have a miraculous effect of bringing back my appetite,” the Daily Mail quoted Gerada as saying to Pulse.  (Agency)