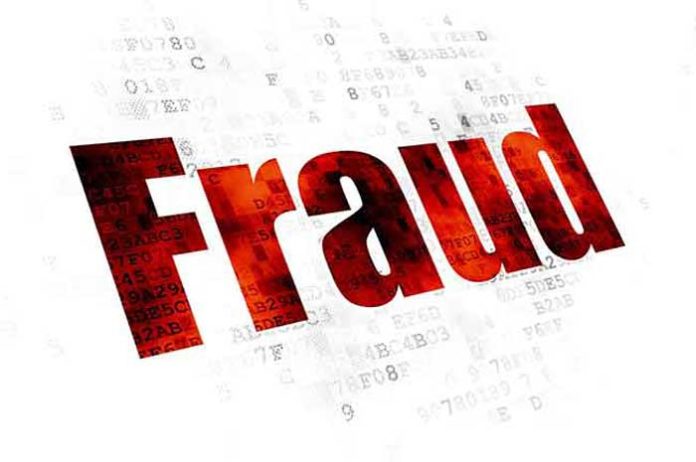 A senior citizen from Maharashtra’s Palghar has claimed that she was cheated of Rs 57.36 lakh by a British national claiming to be a pilot with British Airways, officials said here on Friday.

According to a complaint registered with Vasai police by the victim, Mary Michael Andrades of Nalaiwadi village, she, in early June, came in contact on Facebook with the accused, who identified himself as Leo Jacob and claimed to be a pilot working for British Airways.

Gradually, he secured her trust and informed her that he was planning to return to India and wanted to purchase a two-acre industrial plot as he wanted to set up a factory there, according to investigating officer Anant Parad.

Jacob also coaxed her into becoming a partner in the factory project, asking her to register the plot in her name, thus, making the entire deal seem very convincing.

Claiming that since he needed to pay taxes in the UK, he convinced her to part with the amount of Rs 57.36 lakh and promised to return the amount in cash to her by a courier soon.

Not knowing she was walking into a trap, Andrades carried out the transactions vide RTGS through her bank account between June 9 and 23.

Jacob assured that a woman named Joshila would reach Vasai with the cash soon, but over two weeks later, there was no word.

When Andrades tried to contact him repeatedly on his mobile number, it was not in service, and it finally dawned that she had been duped.

“We have lodged a case under IPC’s Sections 420, 406 and others against Jacob and Joshila and are probing further,” Parad told media persons this evening.

Andrades’ husband is a retired government employee who was aware of the deal but is now crestfallen after their entire lifetime savings disappeared under the guise of a lucrative land deal-cum-business partnership offer through social media, said another official.  (Agency)