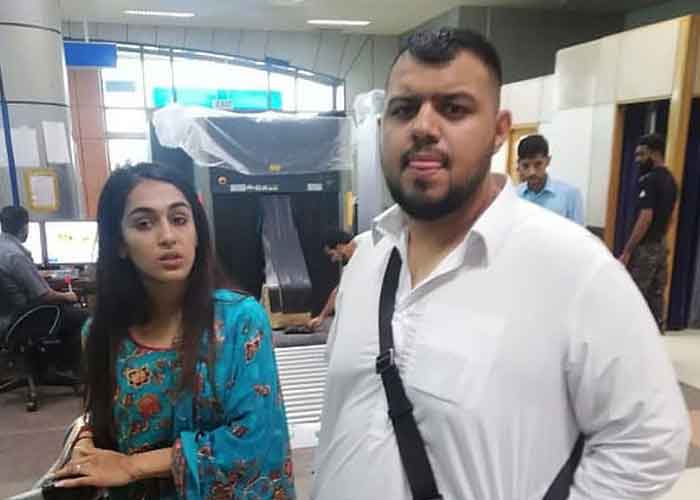 A British-Pakistani couple was caught attempting to smuggle heroin out of Pakistan to the UK via the Sialkot international airport, a media report said.

Reports revealed that Mohammed Tahir Ayaz, 26 and wife Ikra Hussain, 20, hailing from Huddersfield, West Yorkshire, could face the death penalty for attempting to smuggle heroin to the UK out of Sialkot, through Dubai, The News International reported.

The heroin was worth 380 million Pakistani rupees ($2 million).

It was revealed that the Airport Security Force (ASF) had reportedly recovered around 25 ks of drugs from their baggage, concealed into women’s clothing, which was detected later during the scanning process.

The couple were set to board an Emirates Airline flight but have now been handed over to the Anti-Narcotics Force (ASF) for additional probe into the matter.  (Agency)