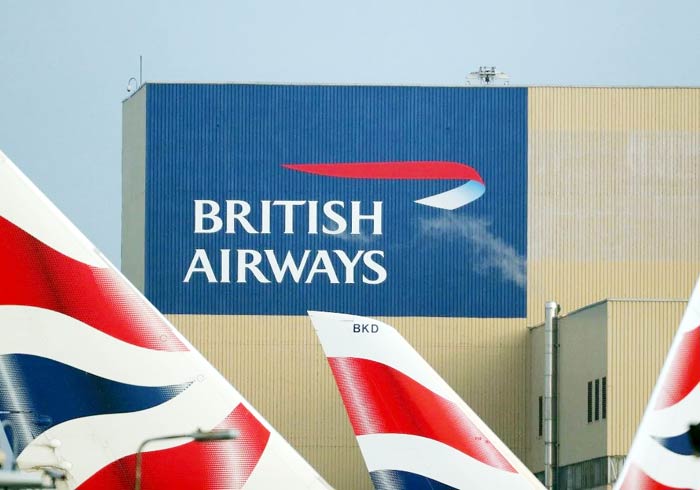 British Airways (BA) had been forced to cancel nearly 100 per cent of its scheduled flights as pilots held a two-day strike over pay, the UK flag carrier said on Monday.

The airline operates roughly 850 flights daily and the industrial action could affect around 145,000 passengers each day, Efe news reported.

Flights to New York, Delhi, Hong Kong and Johannesburg have all been affected, with the airline telling passengers: “If your flight is cancelled, please do not go to the airport.”

“We understand the frustration and disruption BALPA’s strike action has caused you. After many months of trying to resolve the pay dispute, we are extremely sorry that it has come to this.

“Unfortunately, with no detail from BALPA on which pilots would strike, we had no way of predicting how many would come to work or which aircraft they are qualified to fly, so we had no option but to cancel nearly 100 per cent our flights,” BA added on its website.

Travellers have been offered full refunds, flights on different carriers, or the option to fly on a different date, but should not turn up at the airport without a confirmed flight.

The British Airline Pilots’ Association (BALPA) has organised the two-day strike over a pay dispute with the airline and has planned a second day of industrial action on September 27 if the issue goes unresolved.

“We put forward a proposal to BA management last Wednesday that would have enabled us to call off the strikes for Monday and Tuesday. BA didn’t reply,” it said on Twitter on Sunday.

“One day of strike action will cost BA, on their own figures, 40 million pounds ($49 million). The difference between us now is 5 million pounds. Why won’t they work with us to end this dispute?”

Both parties have said they were willing to negotiate. BA pilots rejected an offer of an 11.5 per cent pay increase over three years.

The airline said that flights operated by its subsidiary BA CityFlyer and its franchises SUN-Air, in Scandanavia, and Comair, in South Africa, were not affected by the strike action.   (Agency)