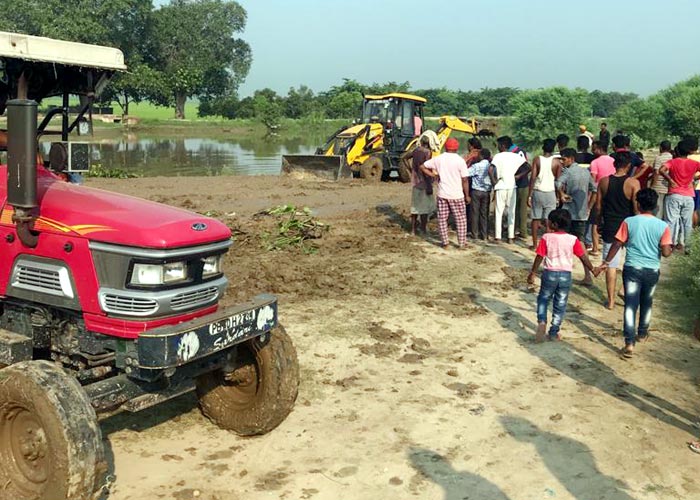 Giving details, he informed that early Thursday morning a 20 ft wide breach in Bharwai-Bikaner Canal, near village Luther was reported. The Ferozepur Deputy Commissioner and the Senior Superintendant Police rushed to the spot. The work of plugging the breach commenced around 7:30 am and has been successfully accomplished.

Although water entered the surrounding fields but major damage has been averted as it was prevented from entering the village houses.

The spokesman assured that people would be compensated for the loss of crops at the earliest as DC has been directed to furnish the crop-loss report.