Home Lifestyle Brain protein that could protect against Alzheimer’s disease 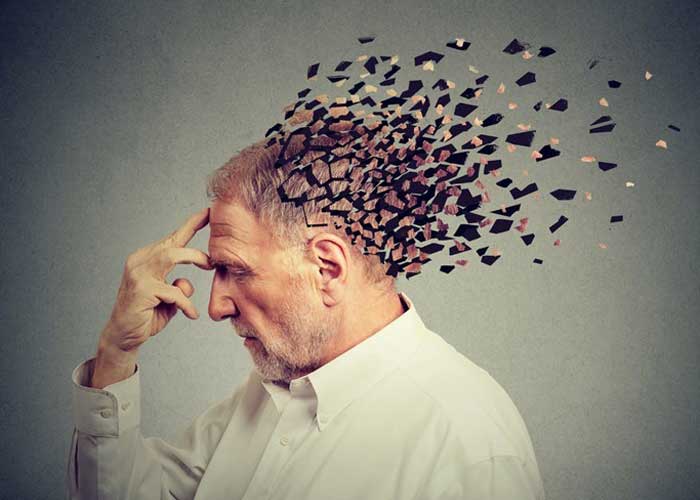 Researchers have found that a protein that regulates white blood cells in the human brain could protect against Alzheimer’s disease.

The results published in the journal Communications Biology suggest that this protein, called CD33, could have important implications in the fight against Alzheimer’s disease.

“They can be harmful or protective. Swaying microglia from a harmful to protective state could be the key to treating the disease,” Macauley added.

Scientists have identified the CD33 protein as a factor that may decrease a person’s likelihood of Alzheimer’s disease.

Now, Macauley’s research has shown that the most common type of CD33 protein plays a crucial role in modulating the function of microglia.

“The fact that CD33 is found on microglia suggests that immune cells can protect the brain from Alzheimer’s disease under the right circumstances,” said Abhishek Bhattacherjee, first author and postdoctoral fellow in the Macauley lab.

Alzheimer’s disease affects more than 44 million people around the world.

“These findings set the stage for future testing of a causal relationship between CD33 and Alzheimer’s Disease, as well as testing therapeutic strategies to sway microglia from harmful to protecting against the disease – by targeting CD33,” said Macauley.

“Microglia have the potential to ‘clean up’ the neurodegenerative plaques, through a process called phagocytosis — so a therapy to harness this ability to slow down or reverse Alzheimer’s disease can be envisioned,” Macauley said.  (Agency) 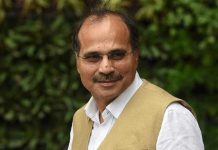 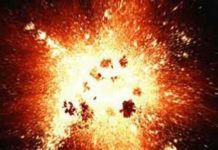