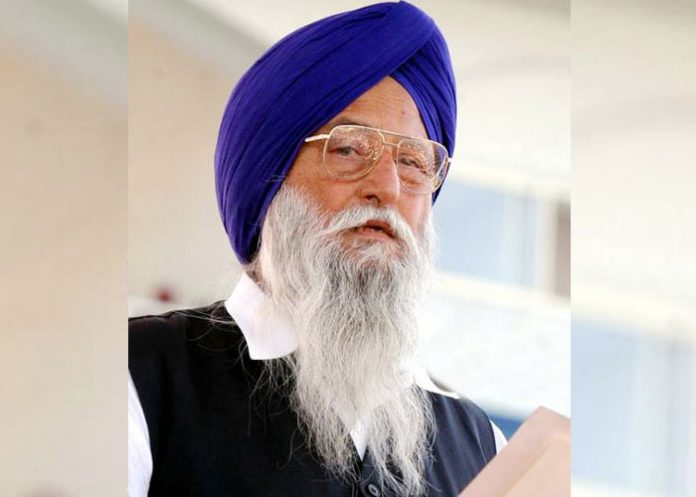 Party spokesperson said that Shiromani Akali Dal Taksali had already expressed its support against the Anti farm Ordinances brought by the Center govt. “For the past few days, the country’s breadwinner has been suffering mentally and physically with the introduction of new ‘Draconian laws’ “.

Expressing happiness over the decision of the Central Government to hold elections for the Shiromani Gurdwara Parbandhak Committee the duo said that the SGPC elections were never held on time after the independence of the country.

Further Peer Mohammad stated that discussions will also be held on exposing the main culprits of the 328 missing sacred Saroops from the Publications Department of the SGPC.

Special strategies would be formulated in future to strengthen the party infrastructure so that Punjab could get a third front as the people of Punjab were fed up with the tried and tested parties, he added.