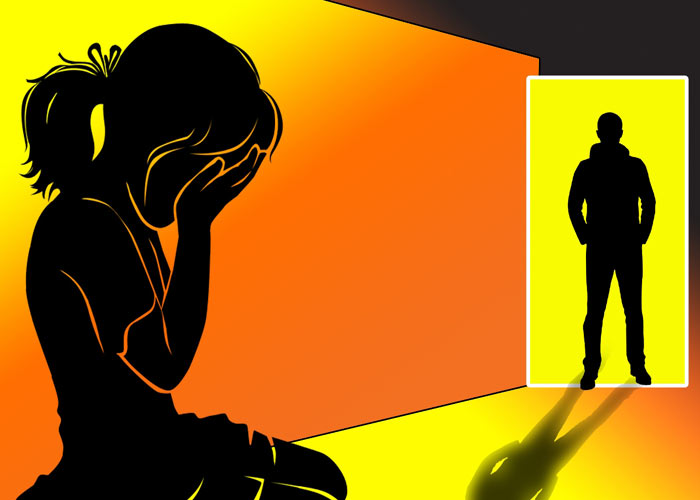 In a shocking incident, a 7-year-old boy allegedly sexually assaulted his five-and-a-half-year-old neighbour in Aligarh, police said and have registered a POCSO case.

The FIR is recorded under Section 376 (rape) of IPC and the Protection of Children from Sexual Offence Act at Kawarsi police station.

The accused child will be produced before the Juvenile Justice (JJ) Board on Tuesday, Superintendent of Police (Crime) Arvind Kumar said.

In her statement to the child welfare officer, the victim stated that she was sexually assaulted by the boy when she had gone to her neighbour’s house to recover her ball.

According to the complaint filed by the girl’s mother, the incident took place on October 12.

“My daughter had gone to the neighbour’s house to pick her ball, which had accidentally gone there, when she was playing on the terrace. She was then grabbed by the son of the neighbour’s tenant,” the FIR said.

“Though the boy’s age was not mentioned in the complaint, the medical examination had revealed he is seven years old,” said the police.

The boy is presently with his parents.

Section 83 of IPC, incidentally, offers partial immunity to children between the age of 7 and 12 stating, “Nothing is an offence which is done by a child above seven years of age and under twelve, who has not attained sufficient maturity of understanding to judge of the nature and consequences of his conduct on that occasion.”  (Agency)