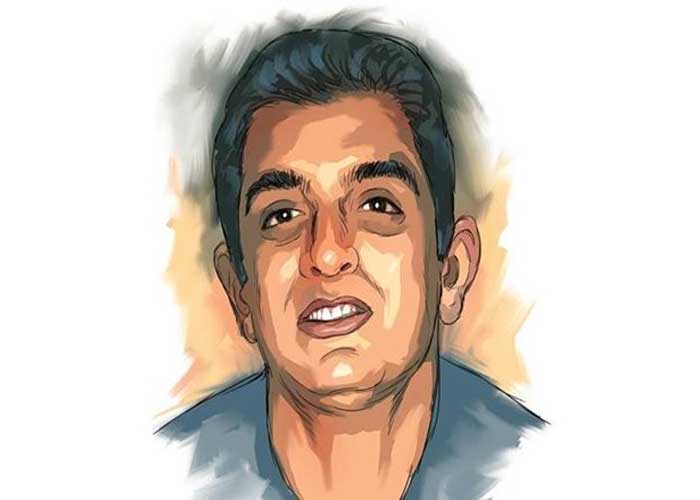 New Delhi, Feb 13 (IANS) A Delhi court on Thursday sent Sanjeev Chawla, a cricket bookie extradited to India from the United Kingdom, to police custody for 12 days on Thursday.

The Crime Branch of the Delhi Police, seeking his 14-day custody, told the court: “He is the main conspirator and kingpin of the racket. He is accused of fixing cricket matches in Nagpur, Vadodara, Kochi, Mumbai, and Jamshedpur.”

The investigating officer also claimed that Chawla needs to be taken to the Taj Hotel in Mumbai and confronted with evidence gathered. “It’s a big conspiracy. Multiple countries are involved. A commission conducted an enquiry in South Africa too,” he told the court.

On the other hand, defence strongly opposed the remand plea.

Chawla is one of the main accused in the 2000 match-fixing scandal that also involved former South African captain Hansie Cronje.

Delhi Police had filed a charge sheet in 2013, naming him and five others, including late Cronje, for conspiracy to cheat.   (Agency)

ALSO READ:
Who is Sanjeev Chawla