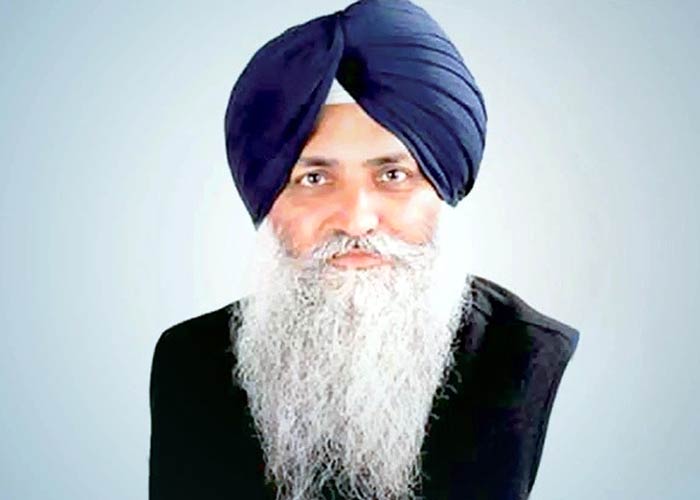 Addressing a press conference here, SAD spokesman Virsa Singh Valtoha, Malkit Singh AR, Talbir Singh Gill, Gurpartap Tikka and Sukhraj Muchhal also demanded the dismissal of the concerned SHO and DSP who were aware of the sale of spurious liquor but did not take any action due to pressure from Congress legislators.

They said DSP Manjit Singh should also be booked for not allowing post mortem of four victims and also pressurising the victim families to state that their family members had died due to reasons other than consumption of spurious liquor.

Mr Virsa Valtoha said a high level independent inquiry was also needed to fix responsibility for the widespread sale of spurious liquor. He said the inquiry should investigate the nexus between Congress leaders and the police force due to which it was running unchecked. He outrightly rejected the Divisional Commissioner level probe saying it was too little too late and would not serve any purpose.

“The Commissioner is not expected to proceed against senior Congress leaders and legislators who are running this racket along with organised gangs”, he added.

The SAD leaders said the State has already lost excise revenue of Rs 5,600 crore because the government did not act against illegal sale of liquor directly from distilleries, did not check mushrooming of illegal distilleries and bottling plants patronised by Congress leaders besides turning a blind eye to inter – State liquor smuggling.

They said a truck of illegal liquor was recovered from the sugar mill of the family of the Religious Advisor of the chief minister – Paramjit Singh Sarna but no action was taken in the matter. He said similarly the government was not providing needed details to the Enforcement Directorate in the Rajpura illegal distillery case.

He said no action had been taken in the Khanna and Rajpura illegal bottling plant cases as well as illegal sale of liquor from Ropar during the lockdown.

The SAD leaders said all this proved that no action was being taken because Congress leaders were hand in glove with the liquor mafia. They said the SAD however would not rest till justice was done in the Muchhal hooch tragedy case and all those responsible,including Congress leaders, were brought to book.