Home Entertainment Bollywood Bollywood box office: What to expect in 2019’s second half 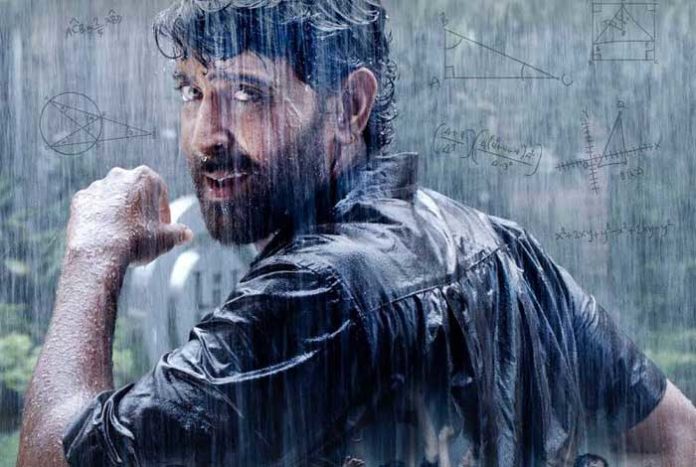 After a first half that saw small wonders like “Uri – The Surgical Strike” and “Luka Chuppi” win over the audiences, Bollywood has an exciting slate lined up for the second half of 2019. The festival seasons of Diwali and Christmas are expected to light up the box office with big ticket films like “Housefull 4” and “Dabangg 3”.

“This year, unconventional stories have come and broken out,” Sarkar told, pointing out that perhaps the only two box office disappointments were “Student Of The Year 2” and “Kalank”.

In the conventional sense, both were ‘biggies’ in the Bollywood circuit.

The October-December period will be dotted by Bollywood entertainers like “The Sky Is Pink”, “Housefull 4”, “Saand Ki Aankh”, “Pagalpanti”, “Bhoot – Part One: The Haunted Ship”, “Bala”, “Jawaani Jaaneman”, “Panipat”, “Pati, Patni Aur Woh” and “Dabangg 3”. The year will end with “Good News”.

With such an eclectic mix of movies, film and trade expert Girish Johar said he is betting big only on “content”.

“The performance of recent films like ‘Badla’ and ‘Uri…’ have shown that the audience is coming to theatres irrespective of who is headlining the films, and the success of ‘Bharat’ and ‘Total Dhamaal’ indicates that the audience also wants to see a good cast,” he told IANS.

The past six months have been especially great for smaller films.

“Indians are high on films this year. So far the year has been quite good for Hindi, regional and international films in terms of the box office as well as the content, but full of surprises.

He said Vivek Agnihotri’s “The Tashkent Files” turned out to be a sleeper hit this year.

Distributor Rajesh Thadani said the first half of 2019 fared better for Bollywood than it did in the past one or two years, both in terms of occupancy and business.

But Johar said the first half, which also saw the release of “Article 15”, has been “mixed”.

“Seeing the line-up this year, one expected a good hike in box office. The first half saw a business of Rs 2200 crore (including Hollywood) last year at the Indian box office.

“This time I was expecting much more, but we made around Rs 2400 crore. Had it been a raise of 20 per cent, it would have been great. Now the second half promises a lot of good releases. I think we can definitely catch up in the second half,” Johar said.  (Agency)