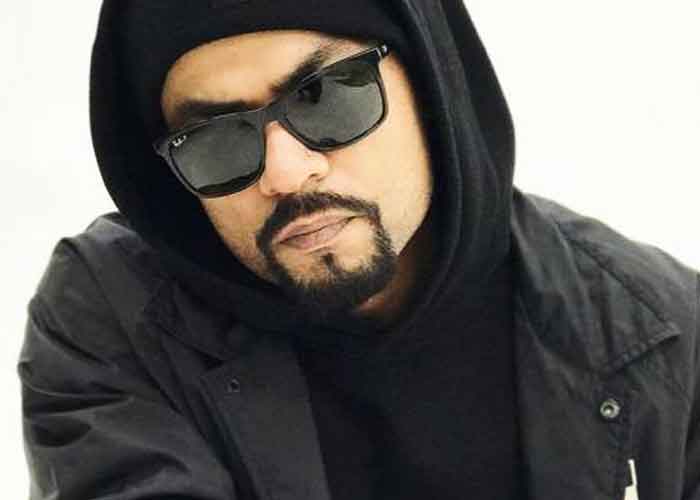 Mumbai, March 23 (IANS) Popular rapper Bohemia has come up with a rap on coronvirus.

Titled, “Virus”, the rap is available on Bohemia’s YouTube channel.

Sharing the link of the song, Bohemia took to Instagram and posted the video in which he is seen wearing a mask while holding the placards on which the rap’s lyrics are written.

Reacting to the rap, a user commented: “Only a true Rapper can give such a legendary message.”

Another one wrote: “Song totally explains the current situation.”  (Agency)