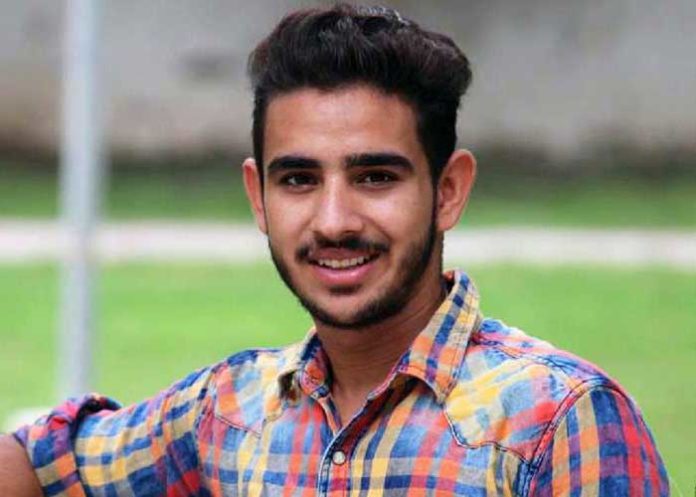 The body of a missing Indian man has been found on the outskirts of Marysville, a town in Australia’s Victoria state, five days after he disappeared, police said on Monday.

The 21-year-old Poshik Sharma was reported missing in the morning of July 13 after leaving his friends at the Duck Inn pub the previous afternoon, reports the Australian Broadcasting Corporation (ABC).

More than 90 people from Victoria Police, the State Emergency Service, Country Fire Authority and specialist teams scoured the town, bushland and waterways as the search expanded at the weekend.

Police said the body was found in bushland on a property on the town’s outskirts on Monday morning. 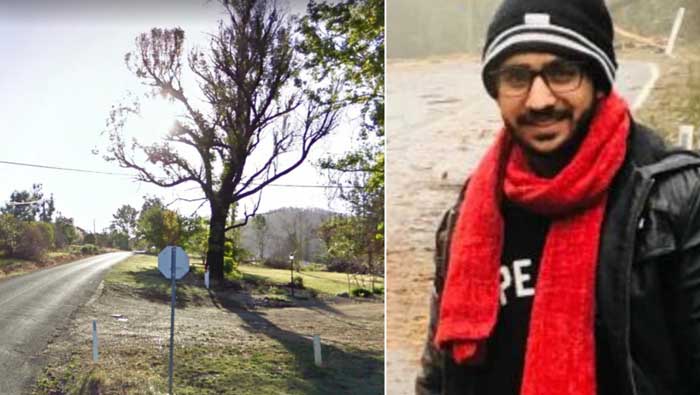 The death is not being treated as suspicious and police will prepare a report for the coroner.

Sharma was in Melbourne as a university student, was in Marysville with friends on the way to snow at nearby Lake Mountain.

According to Inspector David Ryan, who was leading the police search, Sharma left the Duck Inn pub when they had a “minor disagreement”.

Ryan said Sharma’s parents in India had been notified.  (Agency)