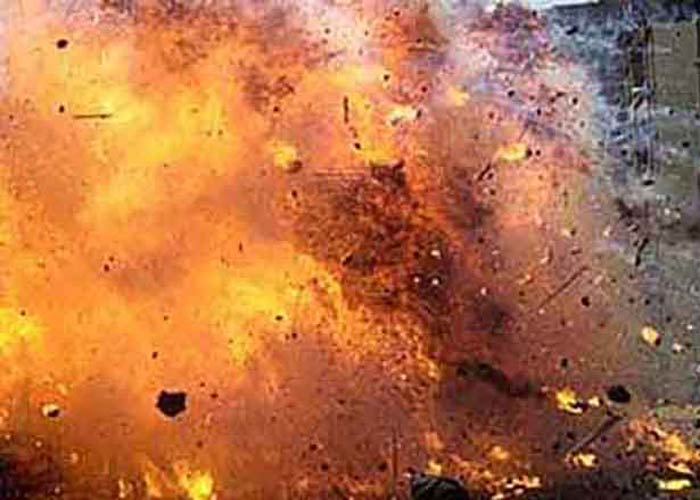 A major tragedy was averted in Jalandhar when a large consignment of crackers stored illegally at a vacant plot in a residential area caught fire and badly damaged nearly houses.

At least 15 houses were damaged in the explosion on Sunday that was heard up to 2 km radius from the spot. Vehicles parked near the disaster spot were also damaged.

There was no loss of life. The cause of the fire is yet to be ascertained. The Chinese-made crackers were stored uncovered in 30 boxes.

A case has been registered and investigation is on, police said.

The incident occurred less than two months back when 21 people were killed and 26 injured in an explosion after the blaze at an unauthorised firecracker manufacturing unit in a densely-populated residential area in Gurdaspur district. (Agency)