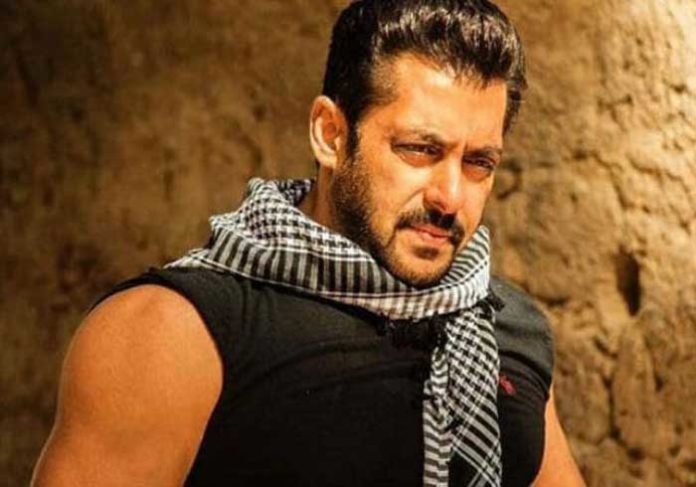 Superstar Salman Khan who was to appear in the Jodhpur District and Sessions Court on Friday in the 1998 Blackbuck poaching case, did not make an appearance.

Salman’s advocate Mahesh Bora appealed to the court explaining his busy schedule besides highlighting the recent threats issued on social media against the Bollywood star by SOPU group connected with gangster Lawrence Vishnoi as reasons for the failed appearanse.

The court accepted Salman’s plea and gave December 19 as the next date for hearing.

Another advocate of the superstar, Hastimal Saraswat also moved an application to allow him a breather from attending regular court hearings.

In the last hearing held on July 4, when Salman Khan did not attend the hearing, the court gave a strong reprieve asking him to remain present during the September 27 hearing else face strict action.

The blackbuck hunting case dates back to 1998 during the shoot of “Hum Saath Saath Hain”.  (Agency)