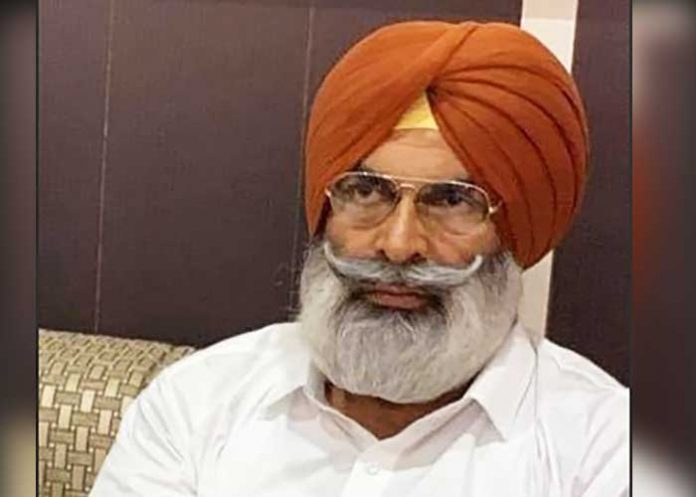 “I had raised voice against the farm reforms move in the party but I was ignored,” he told the media.

Gill said he hoped the party would take back the Acts due to protests by farmers.

Earlier, BJP General Secretary and core committee member Malvinder Kang had resigned from the party over the same issue.  (Agency)