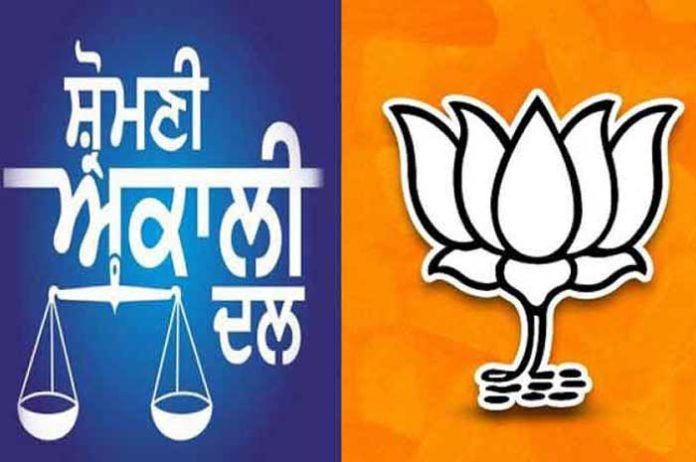 Having earmarked two seats for ally Janata Dal-United and one for the Lok Janshakti Party for the February 8 Delhi Assembly elections, the Bharatiya Janata Party is still working on the seat(s) to be allotted to long-standing ally Shiromani Akali Dal, BJP sources said.

On seat-sharing with the SAD, a senior BJP leader remarked: “It’s a work in progress.”

Sources said while the Sangam Vihar and Burari seats have been kept for the JD-U of Bihar Chief Minister Nitish Kumar, the Seemapuri seat will go to the LJP of Ram Vilas Paswan. Both parties will be arrayed alongside the BJP when Assembly elections are held in Bihar later this year.

The BJP has so far announced 57 candidates for the Delhi polls, including AAP rebel Kapil Mishra, BJP veteran Vijender Gupta and Shikha Rai. Delhi has a 70-member Assembly.