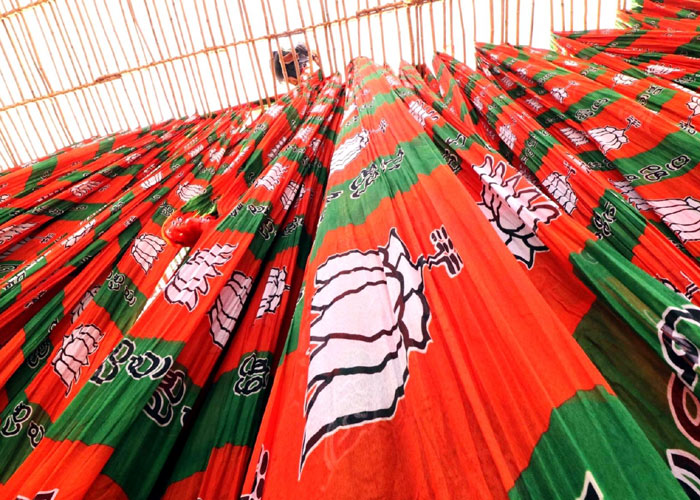 The Congress government while in power was doling out largesse to the Rajiv Gandhi Foundation (RGV) and Manmohan Singh as Finance Minister in 1991 allocated Rs 100 crore over 5 years.

The disclosures are coming to light as the RGF comes under scrutiny following exposes that that the Government of China and China Embassy were donors to the Foundation.

However, reportedly, following Opposition uproar, the funds while allocated from the Budget could not be disbursed to the RGF.

“The Rajiv Gandhi Foundation has been established to perpetuate the memory of the great leader and to promote the ideals and objectives for which he lived and laid down his life,” Singh said.

“This Foundation, among other things, will lay particular emphasis on research and action programmes relating to the application of science and technology for development, propagation of literacy, the protection of the environment, the promotion of communal harmony and national integration, the uplift of the under-privileged, women and handicapped persons, administrative reforms and India’s role in the global economy,” he added.

“As a homage to the late Shri Rajiv Gandhi and in support of the laudable objectives of the Foundation, Government has decided to contribute Rs.100 crores to the Foundation at the rate of Rs.20 crores per annum for a period of five years beginning from the current year,” the then Finance Minister said in the Budget speech.

BJP national spokesperson Sambit Patra launched an attack on the central government allocating Rs 100 crore to RGF led by Sonia Gandhi. Patra said it is an example of Congress corruption and the RGF was formed to collect money.

Patra said that on three occasions, money from PM Relief Fund was diverted to RGF. The money was taken in the form of a shell company.

Patra said that Rameshwar Thakur was the auditor of the RGF. The rule is that the auditor has to be changed in three years but Thakur was not changed. Patra said instead Thakur was rewarded with a Rajya Sabha seat and also appointed as Parliamentary Affairs Minister.

Patra has alleged that the RGF under Sonia Gandhi was formed to collect funds and is an example of Congress corruption.

BJP IT Cell chief Amit Malviya said in a tweet, “When Finance Minister Dr Manmohan Singh allocated 100 crore to Rajiv Gandhi Foundation. 20 crore per year for 5 years… Former PM, supposedly Mr ‘Honest’, has been serving the interest of the Gandhis for as long as one can go back to!”.  (Agency)