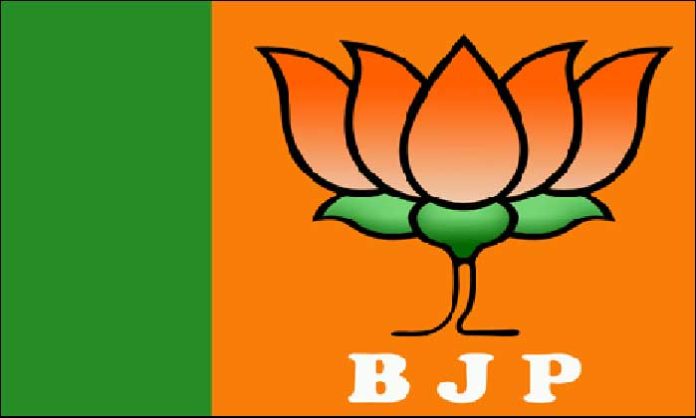 Lucknow, Oct 26, 2020-
The BJP list of candidates for the Rajya Sabha has a few surprises and is designed to meet the challenges of the next assembly elections in state that are due in 2022.

While the names of union minister Hardeep Singh Puri and party general stary Arun Singh were expected, the remaining six names are clearly aimed at maintaining a caste and regional balance.

The party has named two Brahmin leaders for the upper house – Haridwar Dubey and Seema Dwivedi – and the move is designed to assuage the feelings of Brahmins who are said to be upset with the BJP in the state.

Both are senior leaders in the UP BJP While Haridwar Dubey has considerable organisational experience, Seema Dwivedi is a former legislator.

A surprise name in the list is Brijlal, a former DGP. Brijlal, once close to top BSP president Mayawati, had joined the BJP after his retirement and has been active in Dalit politics.

He has emerged as the Dalit face of the party in recent years.

Geeta Shakya and B. L. Verma belong to the OBC category.

The re-nomination of Neeraj Shekhar is aimed at keeping the Thakurs within the party fold.

However, two leaders who were hopeful of getting a seat in the Rajya Sabha but have been left out in the cold are Dr Sanjay Singh who had left the Congress to join BJP and Naresh Agarwal who had left the Samajwadi Party to join the saffron party. (Agency)