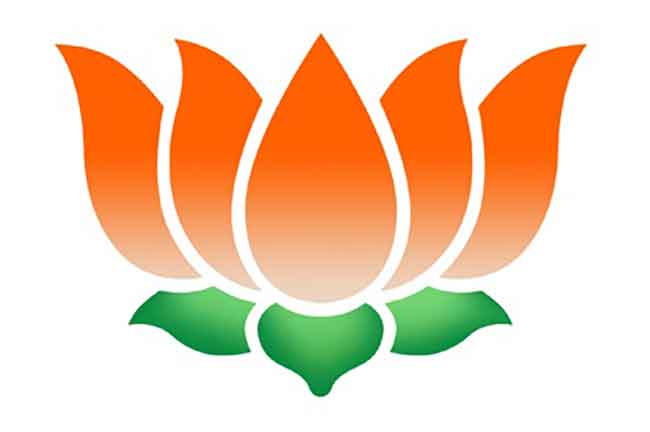 A day after the Congress leader Sam Pitorda stirred a controversy with his remark on the 1984 anti-Sikh riots, the BJP on Friday sought to make it a issue ahead of the May 12 polls to the city’s seven seats.

“Those who say it happened so what? Can they give reply on this? What about the Sikh families who are still living with the unbearable memories of those riots. Did Sonia (Gandhi), Rahul (Gandhi) or Priyanka (Gandhi) ever apologise to the nation for the sponsored riots against Sikhs. The country is demanding answers,” the BJP said in a tweet attaching a video of then Prime Minister Rajiv Gandhi and the riot victims.

The video starts with the remark of Rajiv Gandhi that “when a big tree falls, then the earth shakes”, which was seen as attempt to justify the riots. The video also shows the riot victims recalling the horror of 1984.

The video shared by the BJP also features Congress leaders like Jagdish Tytler, Kamal Nath and H.K.L. Bhagat, who were alleged to have led the mobs. Former Congress leader Sajjan Kumar, who has been convicted and sentenced to life imprisonment in a riot case, was also shown.

Pitroda, while speaking to media on Thursday, stirred a controversy when he said, “It happened in 1984, so what?” in response to a question over the BJP’s claim citing the Nanavati Commission report that the instructions for the violence came from the Prime Minister’s Office.

The anti-Sikh riots broke out here , and elsewhere in India, after then Prime Minister Indira Gandhi was assassinated by her bodyguards on October 31, 1984. They claimed over 3,000 lives in the capital. (Agency)