Home National BJP MLA refutes allegations, says he is concerned as boy is 9... 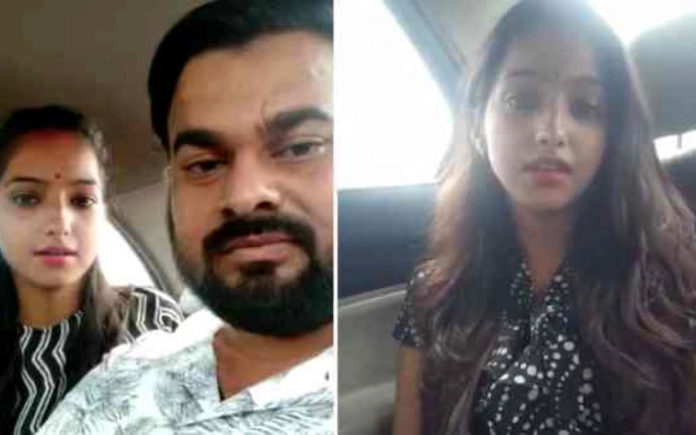 BJP MLA Rajesh Misra, whose daughter Sakshi has claimed threat to her life from her own father, has issued a statement saying that the allegations made by his daughter were false.

The MLA said that he was not against his daughter’s marriage to a Dalit youth, Ajitesh Kumar, but his main concern was that the boy was nine years elder to his daughter.

“As a father, I am naturally concerned about my daughter’s future. I want them to return home,” he told reporters. 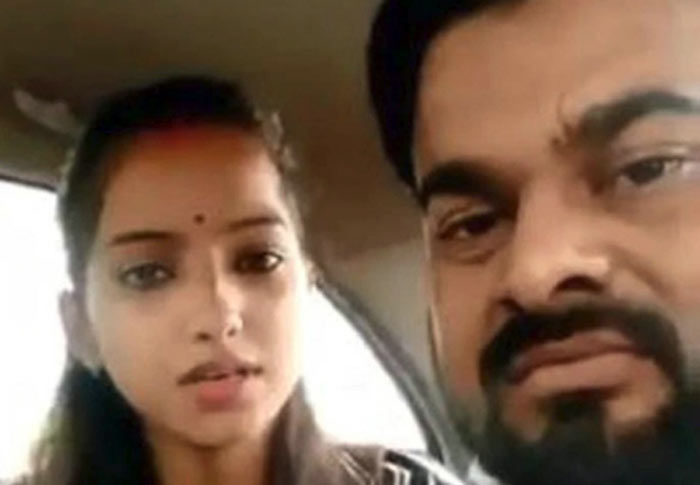 In a written statement, he said that his daughter was an adult and was well within her rights to take her own decisions.

The MLA further said, “I am busy with my party work and membership drive and I have not said a word to my daughter. These allegations are false,” he said.

SSP Bareilly Muniraj, meanwhile, told reporters that full protection would be given to Sakshi Misra and her husband Ajitesh Kumar.

“We are not aware of their present location and as soon as they come into contact with us, we will give them protection,” the SSP said.  (Agency)