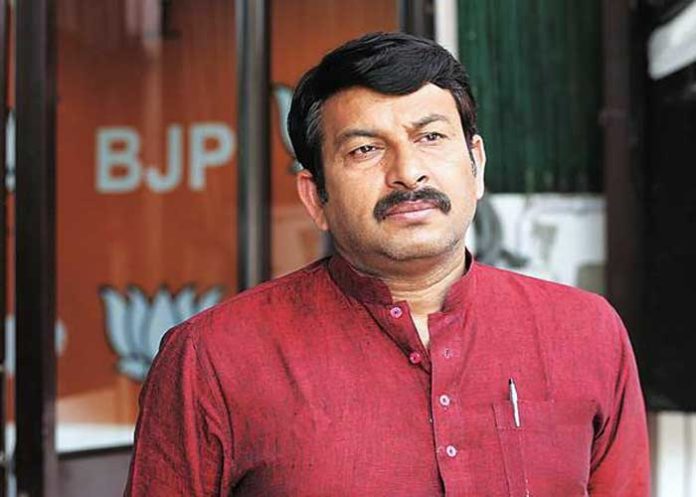 The BJP parliamentary party meeting on Tuesday discussed extension of the ongoing session of Parliament by upto 10 days and a roadmap for providing tap water to each household among other issues.

After the meeting in the Library Building of Parliament, BJP MP Manoj Tiwari said senior leaders had indicated that the Parliament session could be extended but no decision was taken.

“It has been indicated that Parliament session could be extended by 7-10 days. It could be more given the pending legislative business,” said Tiwari.

Jal Shakti Minister Gajendra Singh Shekhawat gave a presentation at the meeting on the water crisis facing the nation. The presentation cited examples of various countries, which faced acute water shortage but have addressed the problem successfully.

“In 2019, the water stock is 40 per cent lower compared to 1991. If this trend continues, there will be a major crisis. But our Prime Minister has identified the issue in time and it would be resolved,” said Tiwari.