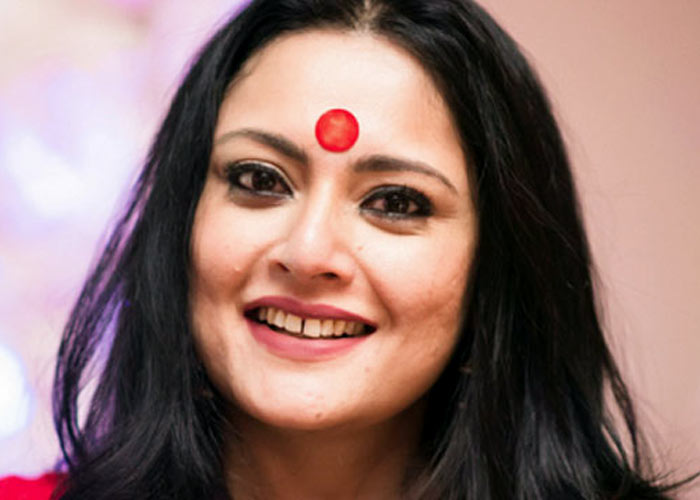 Fashion designer-turned-BJP leader Agnimitra Paul has lodged a police complaint saying she was subjected to physical abuse and molestation by an “unruly crowd” claiming to be students at the Jadavpur University.

She also alleged that her modesty was outraged and clothes were torn off by the “rowdy crowd”.

Paul said she and Union Minister Babul Supriyo were invited to the campus as guest speakers on Thursday at a social, apolitical programme organised the Akhil Bharatiya Vidyarthi Parishad members of the university.

“While we were about to enter the venue of the programme, a section of the rowdy crowd physically blocked our passage. They started shouting slogans.

“Gradually, the crowd claiming to be students of the university, became violent and started physical abuse, assault, abusive language and moral mayhem,” she said in the complaint submitted to the Jadavpur police station on Friday.

She alleged that Supriyo was also assaulted in a gruesome manner. “There was no protection of our personal security and dignity for almost four hours,” she said in the complaint.

“I was subjected to physical abuse, molestation, outraging of modesty. My clothes were torn off and some of the assaulting crowd were even instigating others for further assault on me,” she added in the complaint.  (Agency)