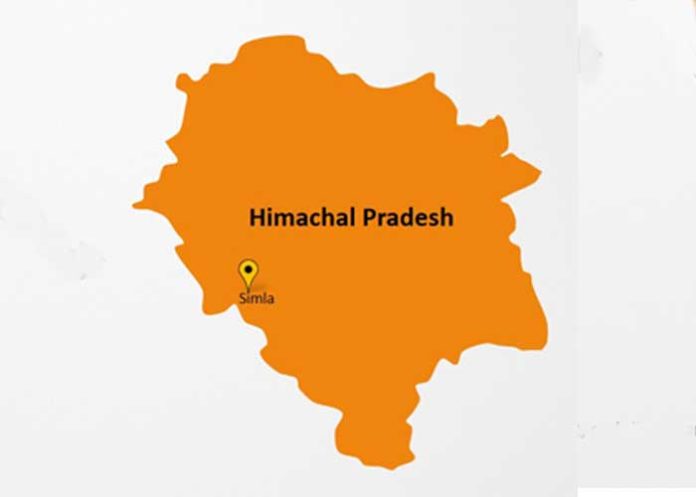 The ruling Bharatiya Janata Party (BJP) in Himachal Pradesh on Thursday retained all the four Lok Sabha seats in the state as its candidates won by a record huge margins, election officials said.

The main contest was between the Congress and the BJP.

Chief Minister Jai Ram Thakur thanked all the voters for the landslide victory of the party.

He told reporters here that the victory confirms that people have expressed faith and confidence in the programmes and policies of his government.

For former chief of the national cricket bodies Anurag Thakur this was the fourth consecutive victory. He won by over 3.81 lakh votes against Congress legislator Ram Lal Thakur.

Kapoor defeated Kajal by a margin of more than 4.47 lakh votes.

Sitting BJP MP and the Chief Minister’s confidant Ram Swaroop Sharma won the seat for a second term from Mandi. He was contesting against Congress greenhorn Ashray Sharma, who is the grandson of former Telecom Minister Sukh Ram.

Ram Swaroop Sharma retained the seat by a margin of more than 3.63 lakh votes.

Sukh Ram, a Congress veteran, had joined the BJP just before the Assembly elections, but defected back after his grandson was denied a ticket.

Counting of 38 lakh votes for the Shimla, Mandi, Hamirpur and Kangra parliamentary seats began at 8 a.m. amid tight security.

Forty-five candidates, including a lone woman, were in the fray from the four seats.

With the electorate in the Lok Sabha polls traditionally favouring the party at the helm in the state, these elections were being seen as a referendum on the state’s 17-month-old Jai Ram Thakur government.

The BJP wrested the state from the Congress in December 2017, winning 44 seats in the 68-member Assembly. The Congress won 21 seats, Independents two and the Communist Party of India-Marxist won one.  (Agency)