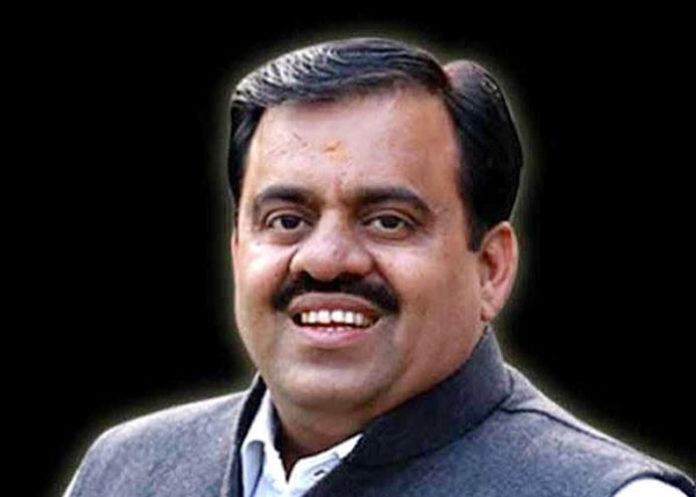 Terming Capt Amarinder Singh-led Congress government as insensitive to the plight of dalits in the state, the BJP today said it was highly unfortunate that the Chief Minister was away enjoying his vacations and the administration has taken the issue lightly showing as if nothing has happened.

Tarun Chugh, the national secretary of the BJP, demanded Rs.50 lakh compensation for dalit youth Jagmail Singh’s family. No amount of compensation would be enough for a family who has lost its breadwinner in most unfortunate and shameful circumstances, he said.

Chugh, who has shot off a letter to National Commissioner for Scheduled Castes, today said the state government must start with Rs.8.25 lakh compensation, Rs.5,000 monthly pension and a job for one of the family members of the decased but an amount of Rs.50 lakh must be paid to the family as it was a rarest of rare cases of brutality with a dalit.

The BJP leader has requested the SC Commission to direct the state government to act as per the provisions of SC, ST Act.

Chugh said the indifferent attitude of the government was evident from the facts that the Chief Minister was away to Europe on a vacation and the administration has turned a blind eye to one of the most horrific murders of a dalit in the state.

“Even after such an open and shut case, the pace with which the Police seems to be moving, shows the approach of Congress government towards the hapless family,” he said.

Chugh asked the Chief Secretary and the DGP to ensure that the trial is handed over to a fast track court so that the murderers get punished at the earliest and the family gets justice. 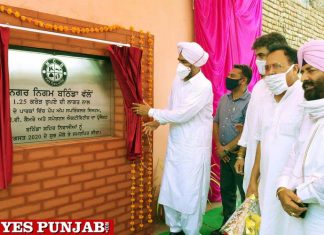