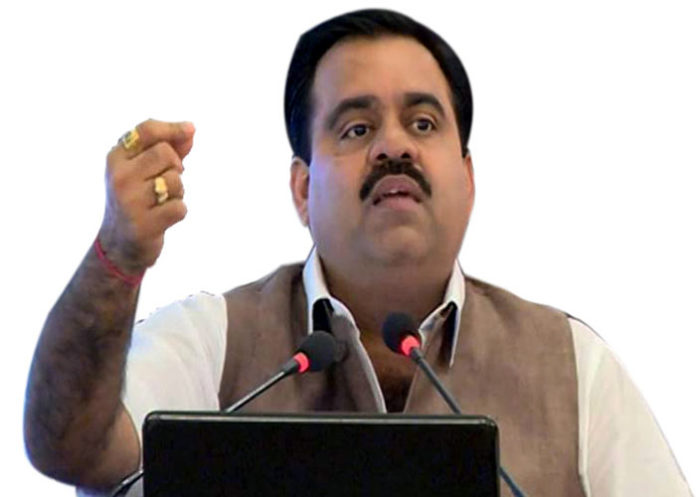 Condemning the decision, BJP national secretary Tarun Chugh today said that the decision to limit the chances to four was a violation of the Article 338(9) of the Constitution. Earlier, the SC applicants were allowed to avail unlimited chances for appearing in PCS Executive Exams, he said.

Chugh has urged the government of Punjab to withdraw the discriminatory decision which was also against the constitutional provisions.

Chugh said that Capt Amarinder government has amended the Punjab State Civil Services Rules (Appointment by Combined Competitive Exams), framed on October 20, 2009 and a notification in this respect has also been issued according to which only four chances would be given to SC candidates for Judicial Executive exams taking away their right to avail unlimited chances.

Chugh said the Congress government, with this decision, has encroached upon the constitutional right of prospective SC applicants by making changes in the basic policy for Scheduled Castes.

Terming the decision as ‘illegal’ Chugh said that any decision which might impact the privileges and rights of Scheduled Castes could not be taken without the express approval of National Commission for Scheduled Castes which has been deliberately ignored in this case even as it was mandatory for the state government to abide by the constitutional provision.

Chugh said that he would be meeting Union Social Welfare Minister Thawar Chand Gehlot and National Scheduled Castes Commission in national capital and handing over memorandums to them to bring to their notice the issue of curtailing the rights of Scheduled Caste job seekers in Punjab.