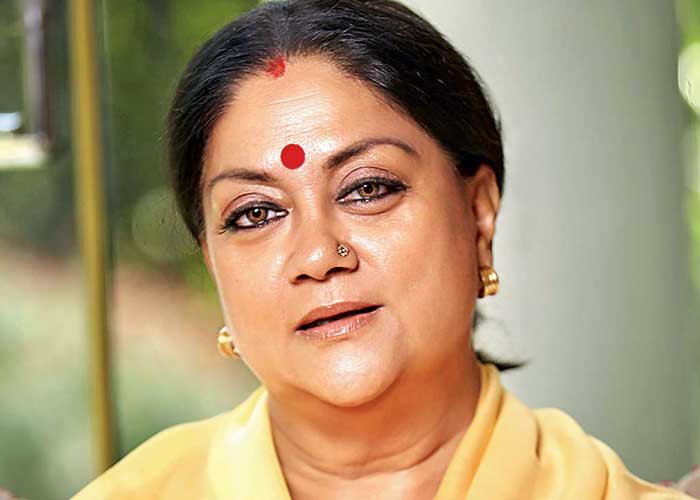 Amid the ongoing political crisis in Rajasthan, after rebel Congress leader Sachin Pilot was removed from the posts of the Deputy Chief Minister and the state party president following a tussle for power with Chief Minister Ashok Gehlot, the state BJP is in a fix over Pilot’s next move.

According to sources, after he was removed from the post of Deputy Chief Minister and State Congress President in Rajasthan, the main opposition BJP in the state has its eyes fixed on Sachin Pilot and the party is awaiting his decision.

Sources said that the BJP wants to induct Pilot in the party to strengthen its position in the state. But it is not possible for the high command to do so at the moment over the indifference of Raje.

According to sources, the BJP central leadership is not at ease about some things on this issue. On the other hand, the party is also uncomfortable with the silence of Raje. There is no response from Raje on the ongoing deadlock in the state.

She did not reach the meeting held in the state office on Wednesday. This clearly indicates that Raje is not happy with the party’s stand on Pilot. Raje dominates the Rajasthan BJP. In such a situation, the high command has to consider all aspects before Pilot is inducted into the party.

Senior party leader and spokesperson Vijay Sonkar Shastri says, “Any leader who believes in BJP’s policy and principles is welcome in the party. As far as the leader of the particular area is concerned, if he comes to the party, then the Centre will take a decision with the consent of the state leadership.”

He said that there has been such a tradition in the party that both the central and state leaderships have been welcoming the arrival of any leader in the party.

It is however obvious that before Pilot’s entry into the BJP the party has to take Vasundhara Raje into confidence. If Pilot joins the party there is bound to be a boost in the leadership. 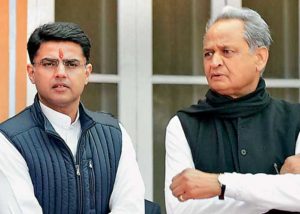 Pilot was the Deputy CM in the Gehlot government, in such a situation it is difficult for him to even accept the post of Deputy CM in a BJP government. On the other hand, if the BJP selects Sachin Pilot as the CM candidate, then the party leaders will be angered.

In such a situation, the BJP high command is constantly monitoring the developments in the Congress. The BJP is currently in a state of ‘wait and watch’. The BJP wants to evaluate the profit and loss before deciding on further action.

Significantly, Sachin Pilot, along with his 22 supporting MLAs, has been staying in a hotel in Manesar, Haryana, a BJP-ruled state, for the last six days. These include 19 Congress MLAs including Pilot and three Independent leaders.  (Agency)