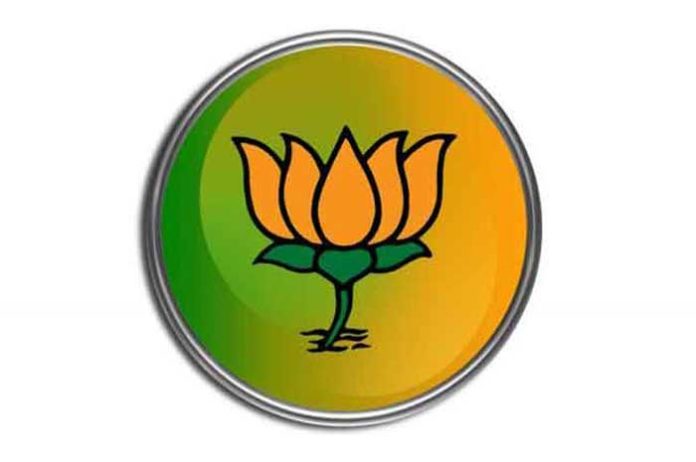 Allies of Bharatiya Janata Party (BJP) are set to lose their bargaining power with the saffron party heading towards a thumping majority on its own.

The latest counting trends show the BJP crossing the 300-mark in the 2019 Lok Sabha elections, way beyond the 272 seats required to form the government.

The key BJP allies are the Shiv Sena in Maharashtra, the Janata Dal-United and Lok Janshakti Party in Bihar, the Apna Dal in Uttar Pradesh and the Shiromani Akali Dal in Punjab among others.

The Shiv Sena and JD-U are considered the most powerful among the allies. While the Sena is part of the state government in Maharashtra, the JD-U leads the Bihar government.

Less dependence on allies means the BJP can take any major political and economic decision and implement them. It may even go for construction of the Ram Mandir in Ayodhya without consulting the allies.

The BJP had won 282 seats in the 2014 general election. The total tally of the party-led National Democratic Alliance (NDA) stood at 336 seats out of 543.  (Agency)