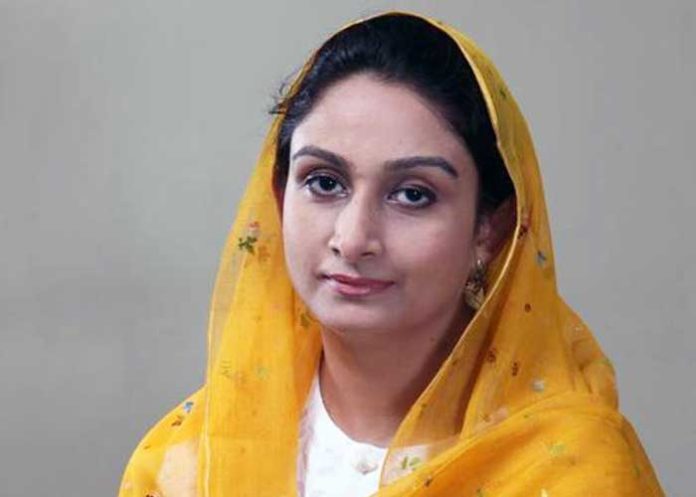 Former Punjab Deputy Speaker and Taksali Akali Dal leader Bir Devinder Singh has questioned the silence of senior SAD leader and Union Minister Harsimrat Kaur Badal on the issue of Balwant Singh Rajoana and asked her why she has not protested against the statement made in this respect by Union Home Minister Amit Shah.

In a press release issued here today, Bir Devinder Singh said, an astounding U-Turn taken by Mr. Amit Shah on the issue of commuting the death penalty of Balwant Singh Rajoana in to life imprisonment was mysteriously baffling.

He said, Badal family has treacherously befooled the Sikh community on the issue of Balwant Singh Rajoana’s death penalty. They always go beyond dignity to travel extra miles and disgracefully exceed in obligatory sycophancy of Mr. Narendra Modi, which causes huge embarrassment and indignation to the Sikh community.

The Taksali Akali leader saide, ironically, Sukhbir Singh Badal and his wife Harsimrat Kaur Badal not only claimed credit for getting the death sentence of Balwant Singh Rajoana commuted to life imprisonment but also thanked the Prime Minister Mr. Narendera Modi and Amit Shah on behalf of the Sikh community, without having an iota of credible substance in the matter.

“The categorical statement of the Home Minister Mr. Amit Shah on the floor of the parliament amounts to a serious reprimand to the clumsy mendacity being displayed by the Badal couple (Sukhbir and Harsimrat). I wonder Why Mrs. Harsimrat Kaur Badal is mysteriously silent now on the issue, who was so vocal in expressing the gratitude to Modi for showing generosity in commuting the death sentence of Balwant Singh Rajoana, without verifying the factuality in the case.

Bir Devinder Singh reminded Harsimrat Badal that she was also silent on the deterrent precondition imposed by Government of India to make passport compulsory for the pilgrimage to Kartarpur Sahib via newly opened corridor.

The former deputy speaker observed that unfortunately the dual role played by SAD (Badal) for maintaining ties with BJP for their vested interests has caused great harm to the interests of Sikh community as an important minority of India. “Their prime and uppermost interest is to protect the cabinet berth of Harsimrat Kaur Badal rather than taking up the core Sikh issues,” he said.

Bir Devinder Singh asked, why Harsimrat Kaur Badal was still silent and has not protested yet and resigned from the cabinet by responding to her conscious on the issue of astounding u-turn taken by Mr. Amit Shah in the case of Balwant Singh Rajoana?

“This sinister design has amply exposed the double standards of the Badal family and the SAD leadership in this case,” he said. 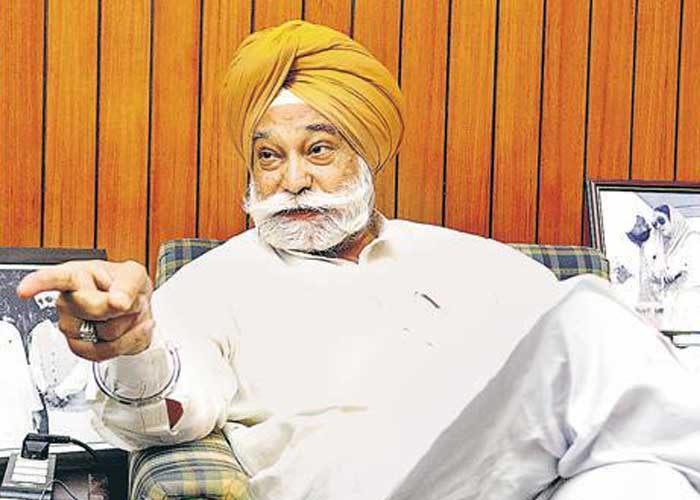 40 cr Indian workers may sink into poverty due to Coronavirus: ILO 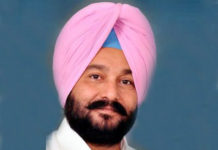 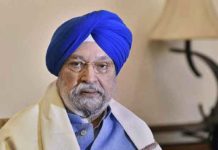 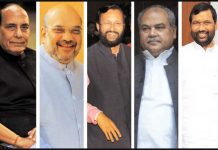 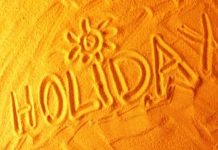 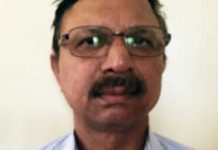 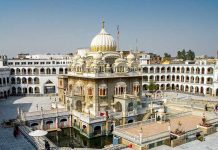 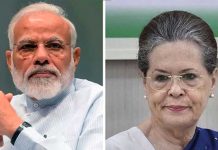 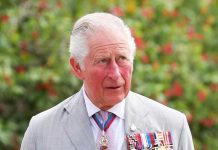 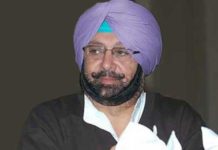 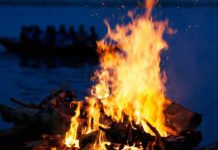 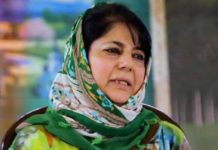 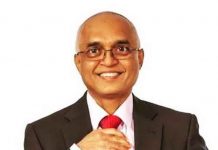 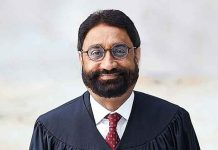 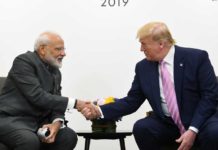 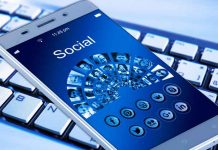