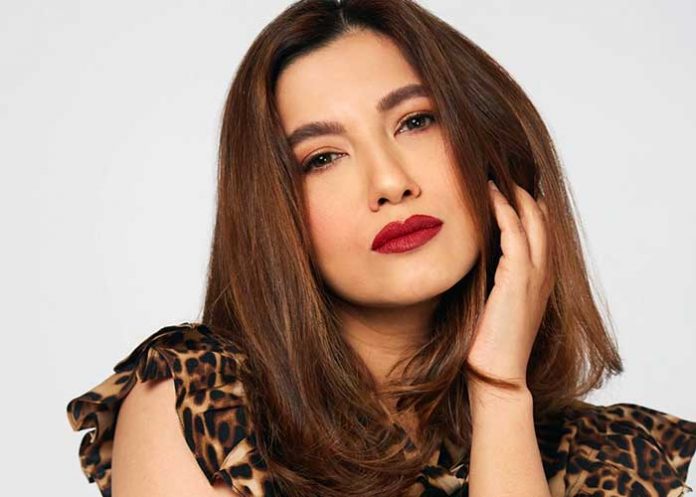 New Delhi, Oct 22, 2020-
Have you ever wondered what it must be like, to be in the Bigg Boss house for weeks and months, far from your near ones — from all humanity, actually — and with cameras playing agents of voyeurism, dishing out your every move to the world outside?

Most Bigg Boss housemates would tell you the experience can leave you mentally drained, unless you develop a strong defence mechanism. The ones who have truly excelled talk of the need for a psychological survival kit, to tide over the tremendous pressure that the mind games inside the house bring in their wake.

“There is no fixed formula to win the show but I think it has a lot to do with one’s individuality. What you are and how well you connect to the audience matters the most. Everyone has a different personality. It’s just that one should know how to portray the trait in front of the audience,” Gauahar tells. 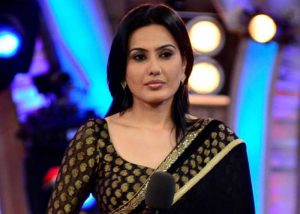 Actress Kamya Punjabi, who was one of the star attractions in the seventh season, recalls how she wanted to leave the show midway as it was becoming “unbearable” for her to live without her little daughter.

“It’s not at all easy to survive in the house. I remember there were days when I felt like leaving the show in between to go and meet my daughter. I was missing her so much,” Kamya says.

For Kamya the tool of survival was the sheer realisation of the fact that getting to be on the show was a big deal. “It was a once-in-a lifetime opportunity. I knew I would never get this chance again. I knew I would meet my daughter after three months but I wouldn’t get such a golden chance again. That kept me going,” she recalls. 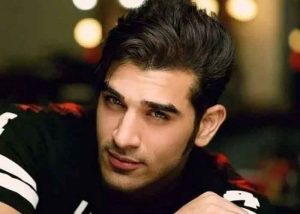 A lot of playacting and drama may go on, but season 13 star Paras Chhabra insists it is important to stay real in order to make it to the finals.

“People love a true personality. Stay as you are. If something wrong happens, stand for your beliefs,” he says.

Paras also emphasises on the necessity to be resiliently good with the tasks.

“Tasks are very important in Bigg Boss. A contestant should be able to perform well in the tasks. It’s one of the surviving elements,” he adds.

Paras was one of the top contestants in the 13th season. He left the finale race after opting for the cash prize of Rs 10 lakh. 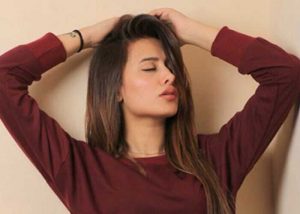 Mahira Sharma, who made headlines for her close bond with Paras in the house, has a similar advice for survival in the house.

“I feel it was my honesty and reality that worked. I don’t create relationships with others just for the sake of anything. If I am friends with someone, I try to give my 100 per cent to that bond. I think that’s what people loved about me when I was in the house,” she adds.

Survival, of course, can mean different things to different people, and it shows in the way contestants approach the game. For season 13 housemate Aarti Singh the essential item in her survival kit was a strong urge to prove herself. It is something that helped her reach the finale race despite panic attacks, she says.

“I knew this was my last chance to prove myself. I would be lying if I say it was easy to live in the house. I had panic attacks while I was living in the house and it was all on national TV. I showed every side of mine because I knew it was a do or die situation. Whether I was real or confident or ‘lallu’ or oversmart — whatever I was, I was just real. People appreciate truth and honesty,” Aarti shares. 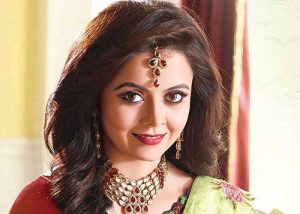 Do the trademark abuses and fights of the show really help contestants to gain mileage and survive till the end? Actress Devoleena Bhattacharjee, who participated in season 13, disagrees.

“Abusive behaviour may help you survive but it can create a lot of negative impact, too. I remember Salman sir used to warn us and always remind us that there’s life outside the show and we should present ourselves in a diginified manner,” she notes.

Paras says unnecessary fights, howsoever they may let you grab eyeballs, is the last thing you would want in your survival kit inside the house.

“If there are valid fights, it’s okay. But that does not mean you keep on fighting. There have been instances when contestants got evicted owing to their fights,” he points out. (Agency)