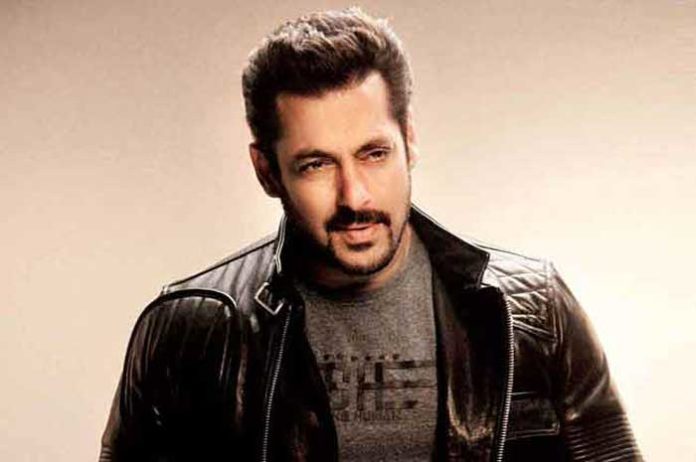 Salman Khan has been adding sufficient drama this year on “Bigg Boss 13″ every weekend, beyond being just the charming host of the show.

On weekends, when he interacts with the housemates, he has been lately pulling all plugs to vent his ire with bombastic admonishing sessions.

Lately there has been a lot of action on the show. Siddharth Shukla fought with Asim Riaz while Hindustani Bhau and his famous spat with Shehnaz Gill.

Following these incidents happening in the house, which are prone to take an ugly turn, Salman became very angry while interacting with the contestants.

He was upset over the fact that anyone he praises starts behaving arrogantly in the house, and those he criticises become the object of derision of other housemates.

Saying this, he asked Siddharth Shukla, Asim Riaz, Hindustani Bhau and Shehnaz Gill to pack their bags. He told the four housemates to leave at the earliest for their bad behavior, and asked Bigg Boss to open the main gate and let them out.  (Agency)