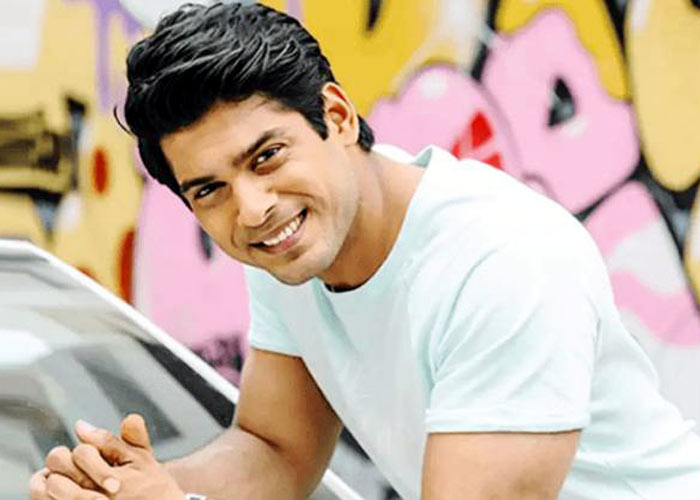 Sidharth Shukla of “Balika Vadhu” fame is one of the celebrities who entered the “Bigg Boss” house on Sunday. He is looking forward to taking part in a lot of tasks, and hopes to win because he usually plays to be victorious.

“Bigg Boss” isn’t his first reality show as a contestant. He once put on his dancing shoes for “Jhalak Dikhhla Jaa”. He also faced his fears and emerged as the winner of stunt-based reality show “Khatron Ke Khiladi 7”. Now, his focus is on taking on challenges that will be thrown at him during his stay in the “Bigg Boss” house.

“I think I would take part in a lot of tasks, in fact in every task and would want to win because I usually play to win and I really wish it gets the best out of me rather than the other way around,” Sidharth told IANS.

Participating in the controversial show, hosted by superstar Salman Khan, is nothing but a challenge for him.

“It’s a challenge, one I had never thought I would take. I have been a pampered boy, the youngest in the family with two elder sisters. I have always had someone around me, usually my mom, to take care of everything for me. This is going to be quite a challenge for me, to do everything on my own,” he said.

The housemates have to compete in challenges and survive till the end to be the winner of the show — all this while being monitored by TV cameras. Survival isn’t easy as celebrities have to give up all the luxuries, including their phones, and live in a house especially built for the show.

Asked about his strategy to survive, he said: “It’s a game, you can’t predict. The best is to be yourself! And I am planning on giving it my best, fingers crossed.”

His former co-star Rashami Desai is also locked in the house along with other celebrities.

“It’s great that the show has gone back to its original format which is having only celebrities this season. Many of us may have worked with each other and I am looking forward to meeting everyone inside the house. Good or bad, time will tell,” said Sidharth.  (Agency)