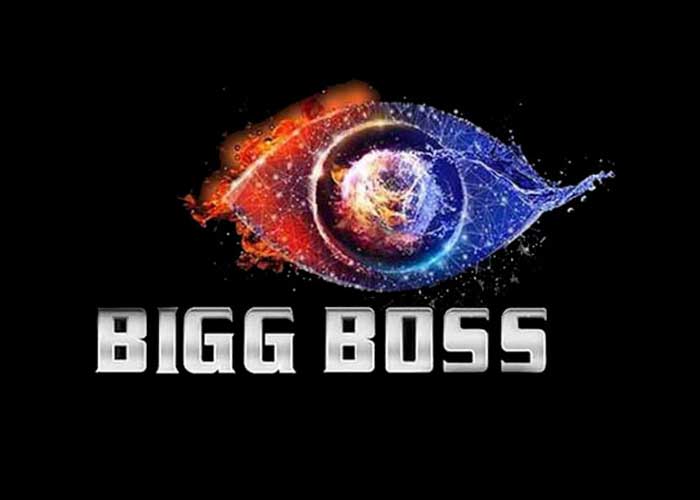 Mumbai, Nov 10, 2020-
Bigg Boss has always been about in-house antics of contestants out garnering the buzz. While the sound and fury has already started, the ongoing season 14 has somehow failed to match earlier seasons so far.

Contestants of the 14th season are trying a tad too hard to make the controversial reality show a talking point among the viewers, but none of the current housemates have shown true ‘star value’ yet, as — just to name a few — Dolly Bindra, Manoj Tiwari, Pooja Missra, Shonali Nagraj, Gautam Gulati, Diandra Soares, Swami Om or Bani J did.

We cobbles together a few incidents where it seems that the show runners are trying desperately to make Bigg Boss 14 as interesting as its previous season.

Bringing in Sidharth Shukla
The winner of Bigg Boss 13 entered the house as a Toofani Senior. The show gained momentum courtesy his presence, but he simply outshone the contestants he had set out to mentor! For a while, the goings-on in the house were totally in sync with Sidharth’s brainwork.

For example, the eviction of Punjabi singer Sara Gurpal was entirely on his insistence. Sidharth was also seen giving advice to contestant Jasmin Bhasin not to support Abhinav Shukla. Jasmin, who has co-starred with the actor in “Dil Se Dil Tak”, naturally, blindly followed.

Nepotism jibe
Nepotism is a word that is much abused in Bollywood, and it even found its way into the Bigg Boss 14 house when Rahul Vaidya nominated housemate Jaan Kumar Sanu, who is playback star Kumar Sanu’s son.

Kavita Kaushik
She was just in the Bigg Boss 14 house for one week and was ousted after getting minimum votes from the audience. However, she was brought back in again the next week. She made news after using explicit language and fighting with Eijaaz Khan, she made news with her exit, and she has made news again now with her re-entry. The entire exercise of eviction and re-entry seemed unnecessary, except that it helped generate some noise.

Abhinav and Rubina’s kiss
Real-life couple and Bigg Boss 14 housemates Rubina Dilaik and her husband Abhinav Shukla were dancing in a recent episode of “Weekend Ka Vaar”. The two were grooving to host Salman Khan’s song “Biwi No 1”, and they ended the dance with a kiss.

Naturally, there was liberal camera focus on the act. What’s Bigg Boss house without a bit of mush? For Rubina and Abhinav, it could literally be the kiss of life when it comes to surviving in the house for now, considering both have otherwise seemed boring on the show.

Jaan’s hand in the pot
In a task where Eijaz Khan was playing the devil while Jaan was essaying an angel, the latter had to agree to whatever Eijaz said. He asked the playback singer Kumar Sanu’s son to put his hand inside the toilet pot and then wipe his hand on himself. Desperate times, desperate measures. (Agency)