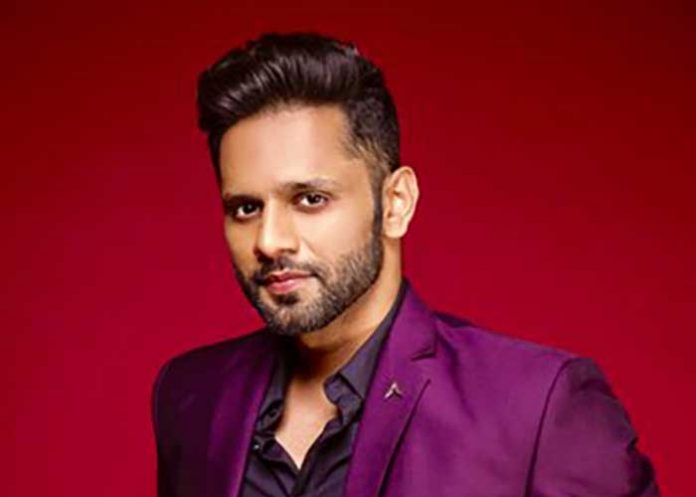 In an upcoming episode of the controversial reality show, the housemates will be seen nominating fellow constants for eviction.

Rahul, who was the second runner’s up in the first season of the singing based reality show “India Idol”, nominated Jaan over nepotism.

Rahul’s words shock all housemates and they express disapproval at Rahul’s choice of words. Jaan replies saying he is fortunate that his father is Kumar Sanu.

At this, Jaan gets angry and is seen screaming “Baap pe mat jaa”.

#Nepotism started trending on Twitter on Monday morning. Many social media users lauded Rahul for calling out on nepotism.

One user said: #RahulVaidya well done, finally someone have guts to say this #Nepotism @rahulvaidya23″.

Another commented: “#RahulVaidya he is so real. I know he was not that strong at first and took his time to open up. But I’ve seen this guy never speaks rubbish like other members. And main thing is he sticks to his every point. We should support him. He is playing alone. #Nepotism #JaanKumarSanu.”

A user said that he stands with Rahul Vaidya.

“Rahul was right , if elimination was done on the basis of votes jaan was the first who was out of the house it’s all nepotism in BB14. #Nepotism,” said another.

A user praised Rahul and said that he nominated “underserving kid” Jaan. (Agency) 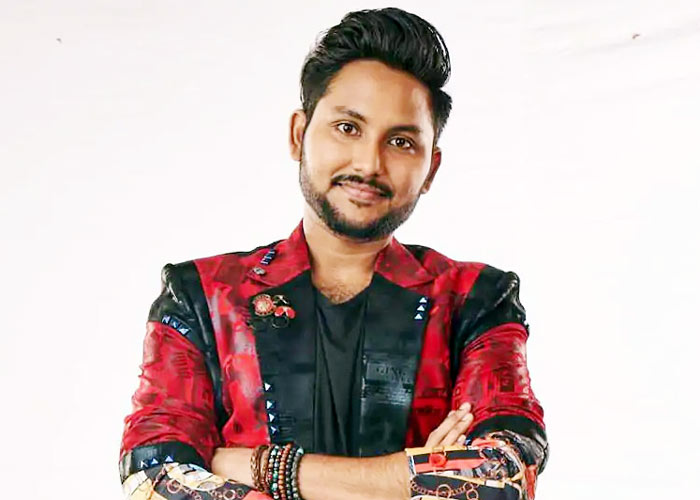