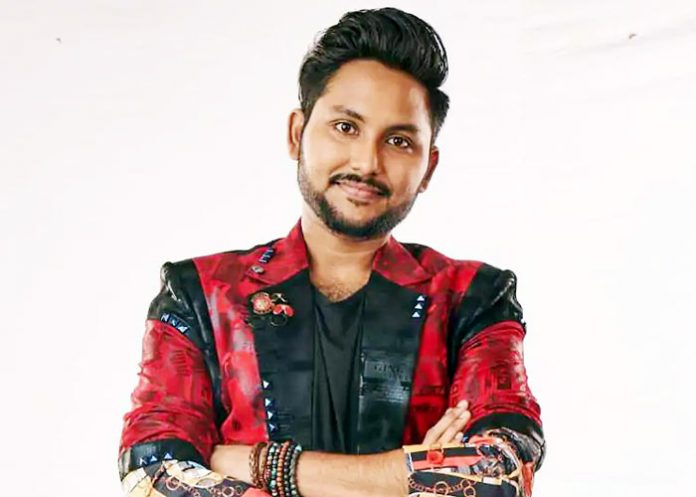 Mumbai, Oct 28, 2020-
Following uproar over comments about the Marathi language by Jaan Kumar Sanu in an episode of Bigg Boss 14, the makers of the show have issued an apology, and said they will initiate corrective measures.

The comments came to light after Jaan entered into an argument with fellow housemate Nikki Tamboli and asked her to refrain from speaking in Marathi in front of him. He told her that he gets irritated on hearing the language and if she has the courage, she should speak in Hindi.

Soon after the broadcast of the episode, the conversation took a political turn, with several political leaders expressing displeasure over the statement.

Rahul N.Kanal of Yuva Sena tweeted: “Our self respect and respect to our mother tongue comes first and such ill headed actors should be thrown out of the show till the time and @ColorsTV should apologise, keep such people out of the show rite away, State govt should cancel all permissions immediately.”

He added: “Online edit would never keep anything against the ‘Bigg Boss’ than how could you keep it against our language??Would the edit team keep anything against big boss the show and leave it without edit never than why disrespect to our language and this is pure hatred! Kamal Sanu should be thrown out of @BiggBoss immediately and such humans should not be a part of any public forum at all @ColorsTV timely apology or you want this controversy for your TRP better render an apology and throw that retard out of the show.”

“We have received objections regarding the reference to Marathi language during the episode broadcasted on 27th October 2020 on Colors channel. We have taken note of these objections and have taken corrective measures of removing the said part from all future broadcasts of the episode,” a statement from the production company read.

“We hereby apologise if we have inadvertently hurt the feelings of the people of Maharashtra due to the broadcast of the said comment in relation to Marathi language. We value the audience and the patronage of the Marathi speaking audience and respect all languages of India in the same manner,” the statement added.