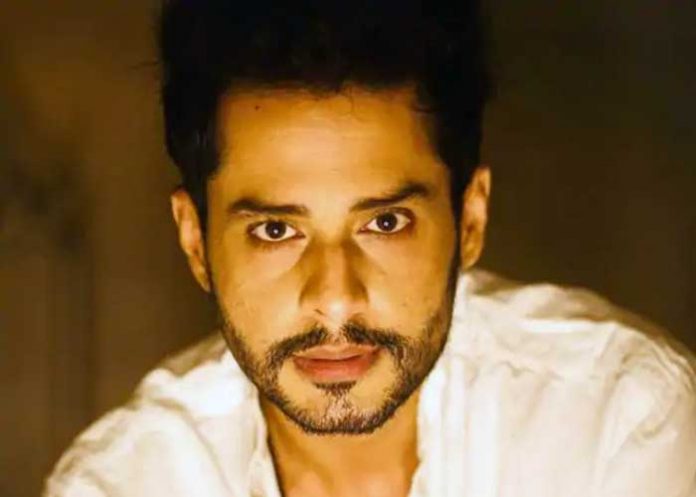 Mumbai, Nov 18, 2020-
Bigg Boss 14 evicted contestant Shardul Pandit minces no words when it comes to asking for work. Before entering the controversial reality show, he was heard talking about his financial crisis and now, as he is out of the show, he still wants work.

Talking about what’s next for him or he has something in mind on what to do, Shardul told: “There is zero (work) as of now. There are many who reached out like Geeta Kapur saying if you need money then let us know. I tell them I need work. Yes, I did get probably the most elegant farewell on Bigg Boss but there is no work. There is genuinely no work.”

He feels that the situation stems from the fact that he has not been seen enough.

“Honestly, I haven’t been seen enough to get enough work, and that is not a happy feeling. I am genuinely in a situation where I have to probably start from scratch again,” he said.

He stressed: “Please spring this that I still need work. I am out of India’s biggest reality show and I have no work. I know it doesn’t make a very happy headline but that’s my truth.”

He says he gave up an assignment for the reality show. “I had lost out on a web series because it was clashing with Bigg Boss. I had shared (on the show) why I did not have work for the past two years — I was extremely unwell and I was not in my best physical shape. That was the reason then. Now the reason is I have not been seen enough and have just come out of the house,” Shardul said. (Agency)