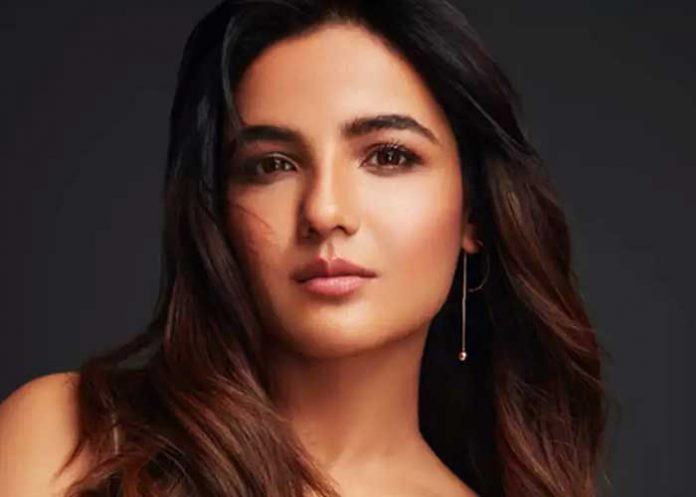 New Delhi, Oct 31, 2020-
The controversial reality show Bigg Boss has had a successful run in the small screen since 2006 and the reason behind its popularity are the contestants, who come from various fields of showbiz.

Over the years, the show hosted by Bollywood superstar Salman Khan, has witnessed contestants from films, sports, reality TV, television shows and, at times, commoners. But what makes a particular contestant the darling of the viewers? It is usually how the contestants play mind games on screen, wooing the audience by playing up the image that fans have of them up in front of the camera.

We looks at the five contestants who have made a mark this season so far, playing to the strength of their fan base, which they garnered thanks to whatever image they created in the popular notion for themselves before entering the house.

JASMIN BHASIN
Jasmin rose to fame as Teni Bhanushali in the saas-bahu saga, “Dil Se Dil Tak”. The actress, who has a following of 2.7 million followers on her verified Instagram account and 57.9K followers on Twitter, has smartly played to her tele-bahu image from the show that made her famous.

She is often seen bursting in tears irrespective of whether she is angry, sad or happy. Jasmin carries the “small screen” actress tag well, because she knows it is her direct connect with lakhs of her fans on small screen. 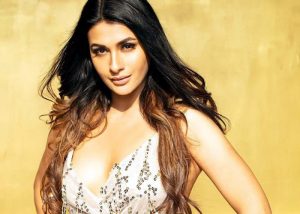 PAVITRA PUNIA
“Splitsvilla 3” made her a youth icon, and that show was all about young blood, sex appeal and tempers soaring. Pavitra, who enjoys a following of 614K followers on Instagram mostly thanks to her Splitsvilla avatar, has carried that image into the Bigg Boss house.

From her hair, to make-up to clothes and to behaviour and her altercations with fellow contestants such as Eijaaz Khan and Rahul Vaidya, she is trying to cash in on what worked in the earlier show. 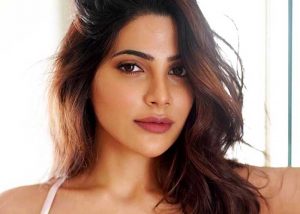 NIKKI TAMBOLI
Nikki has done a few commercial roles in southern films such as “Kanchana 3”, “Chikati Gadilo Chithakotudu” and “Thippara Meesam”, but that is not her claim to fame. Even as she was becoming a familiar face, her resemblance with American reality star Kim Kardashian was noted.

She has been cashing in on that bit, too, by being unpredictable as Kim and riding an aggressive attitude. From the way she does her eyes and her hair, to her sense of dressing, she carries her image of ‘desi’ Kim well. Fans are loving it. 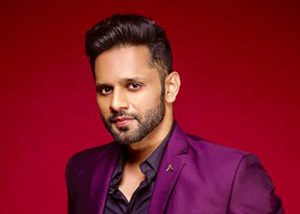 RAHUL VAIDYA
Rahul, who is often seen fighting with his fellow housemates, was the second runner’s up in the first season of singing-based reality show “India Idol”. He has featured in several other music shows on television, such as “Music Ka Maha Muqqabla” and “Jo Jeeta Wohi Superstar”.

He is often seen singing or humming in the “Bigg Boss 14”, to remind fans why he is popular in the first place. Not just that, there was an entire task based on singing in the show. Just like he won the position in “Indian Idol 1”, Rahul, who has a following of 298K on Instagram, is using the musical mojo to move ahead in the show. 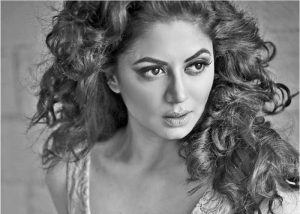 KAVITA KAUSHIK
With a following of 663K on Instagram and 162.7K on Twitter, Kavita entered the Bigg Boss 14 house as a wild card, and has immediately captured audience imagination with her loud, abrasive attitude and wild sense of humour.

It’s almost as if she she is playing out Chandramukhi Chautala, the lady cop avatar in the superhit sitcom “F.I.R”, which made her a household name a few seasons ago. From being feisty to funny, Kavita has shown all her sides in just a few days, to become a talking point of sorts among the housemates and the audience. Her temper issue is already a talking point.

In a recent episode, she was seen blasting fellow contestant Eijaz Khan. From shouting at her opponents to using explicit language, Kavita has been doing what Chandramukhi would be doing inside the Bigg Boss house. (Agency)