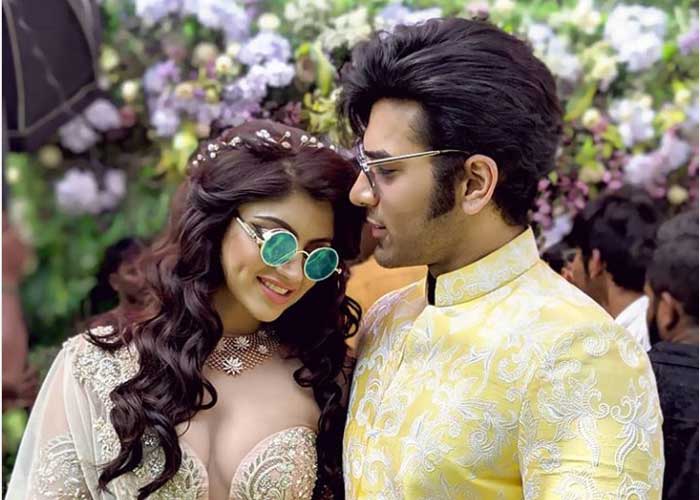 Paras Chhabra’s girlfriend Akanksha Puri has reportedly decided to break up with the “Bigg Boss 13” contestant.

Paras and Akanksha’s love life had come under the scanner for a while now, ever since he started getting too close for comfort with housemate Mahira Sharma on the show. So far, Akanksha had chosen to ignore Paras-Mahira’s mushy antics and had been supportive of her boyfriend.

However, a timesofindia.com exclusive now reveals that all has changed after the recent Weekend Ka Vaar episode. On the episode, Paras told show host Salman Khan that he wants to break up with Akanksha. This was too much for the “Vighnaharta Ganesh” actress to take, website learnt, and she decided to end her relationship with Paras.

A close friend of Akanksha revealed she was deeply hurt after watching the weekend episode. She was disappointed with the way Paras depicted her on the show, as well as their relationship.

During the Weekend Ka Vaar episode, host Salman Khan made a few revelations about Paras and Akanksha. He shared how, from paying his rent to sending money to his mother, Akanksha has been handling everything while he was locked away in the “Bigg Boss” house. He also admonished Paras for not accepting his fault. Salman also warned Mahira during the weekend that Paras was still in a relationship with Akanksha.  (Agency)