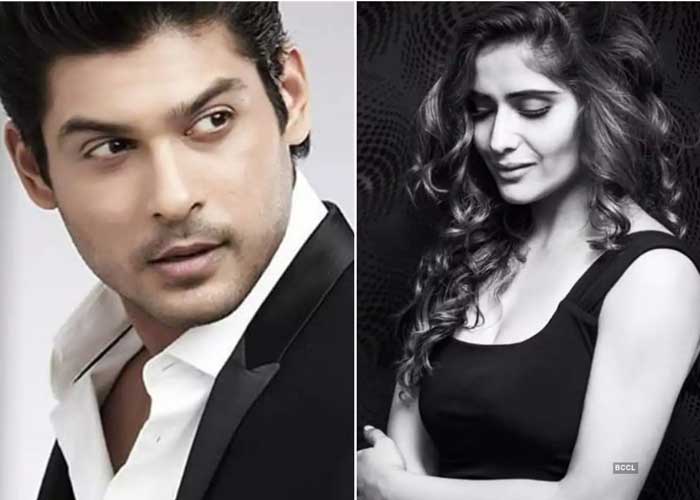 “Bigg Boss 13” contestant, actress Aarti Singh, broke down when she was called “Sidharth Shukla’s fixed deposit” by housemates. The term has started a new debate around the liberal use of derogatory terms in the controversial reality show.

Last night, Aarti was seen breaking down inside the confession room over the use of word “fixed deposit” by the housemates.

It all started when Sidharth informed Aarti: “They are calling you my ‘fixed deposit’.”

It was Asim Riaz who called Aarti “fixed deposit”, and when Sidharth asked Asim what he meant by the term, the latter counter-questioned:”Don’t you know?”

Sidharth shot back: “Who is my fixed deposit here? Fixed deposit is a dirty word and the way they say it is dirty.”

Aarti is then seen breaking down and telling Bigg Boss that she is affected by such remarks by other housemates.

“Sidharth is my friend. What kind of things are these people saying behind my back? These things affect me, Bigg Boss,” Aarti said.

Aarti then goes on to confront Rashami Desai and ask what being someone’s “fixed deposit” means. Rashami clarified that she never said this, to which Aarti snapped back saying that the comment was made by her boyfriend and former contestant Arhaan Khan.

It has started a new debate on social media.

“The way #AsimRiaz shamelessly repeated the words ‘fixed deposit’, and saying proudly after that I told that in bad manner is disgusting,” one user wrote.

“Asim himself admitted that he told Aarti Singh fixed deposit of #SidharthShukla in a bad way,” another wrote.

One user wrote: “Some stupid celebs are saying fixed deposit isn’t a bad word… I am ardently waiting for the weekend episode to see what Salman sir’s verdict is and what they will say after the episode!”

Another netizen tried to explain by posting: “Paras Chhabra is so disgusting #omg I’m so shocked these so called celebrities don’t know d meaning of #FixedDeposit and #paras gave a dirty angle to this conversation #shameonyouParas #FixedDeposit means Something or someone u can rely on and trust #AartiSingh.”  (Agency)