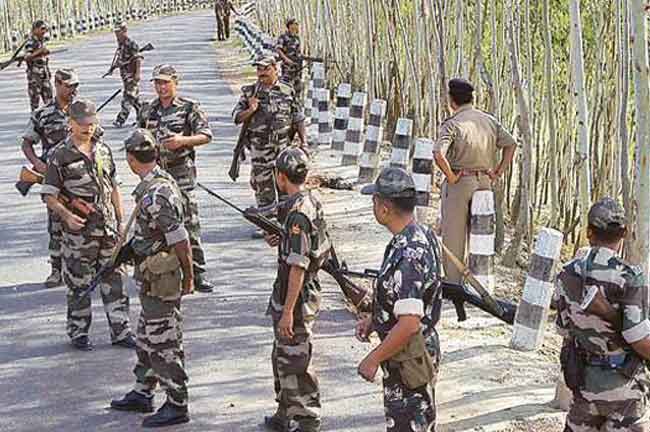 The Ministry of Home Affairs (MHA) on Friday agreed to grant Ration Money Allowance, commonly known as RMA, to the Central Reserve Police Force (CRPF) personnel who are up to the rank of Commandant, irrespective of the place they are deployed in.

A Home Ministry order signed by an under secretary said, “The proposal of the CRPF to implement the orders dated April 10, 2019, of the Hon’ble High Court of Delhi granting Ration Money Allowance to all personnel of CRPF up to the rank of Commandant irrespective of place of deployment, has been considered in this Ministry in consultation with the Ministry of Finance (Department of Expenditure) and the same is agreed to.”

The RMA order follows a court directive to the Central Paramilitary Force, in response to a petition filed by a CRPF officer Vikram Singh. The government had in September stopped the allowance for CRPF personnel following delay in sanction of funds to the tune of Rs 800 crore.