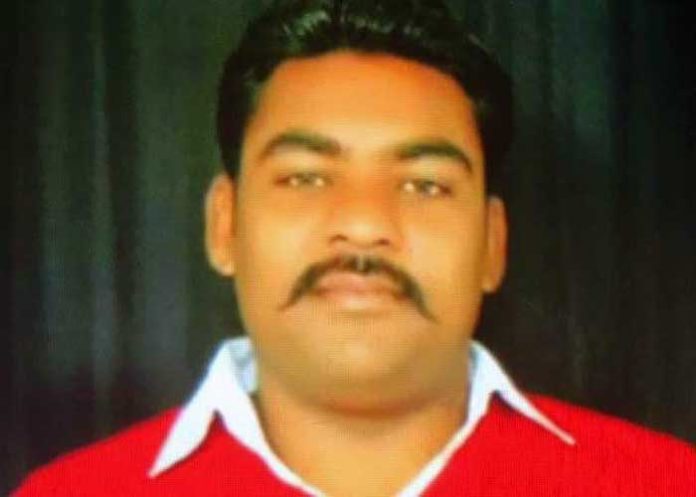 Twenty-four people, including liquor trader Shiv Lal Doda, were sentenced to life in jail by a trial court in Punjab on Thursday in the Bhim Sain Tank murder case.

Limbs of Tank, a Dalit, were chopped off at a farmhouse in Abohar, a sub-division of the Fazilka district, on December 11, 2015.

The court of Additional District and Sessions Judge Jaspal Verma pronounced life-terms, besides Rs 25,000 fine on each of 24 convicts. One convict was sentenced to four-year jail.

Amit Doda, nephew of a Akali Dal leader, was among those who were awarded life sentence for the murder. Doda owns liquor business in Punjab, Haryana and Rajasthan.

Reacting to the court judgment, Bhim’s mother Kaushalya Devi said they were expecting death sentences for Doda and his nephew.

They were convicted under sections 302 (murder), 120-B (conspiracy) and other relevant sections of the Indian Penal Code (IPC).

Key witness Gurjant Singh, whose limbs were also severed, was accompanying Tank at the Doda’s farmhouse.

The state police came under severe criticism as the National Commission for Scheduled Castes accused them of a shoddy investigation into the case.