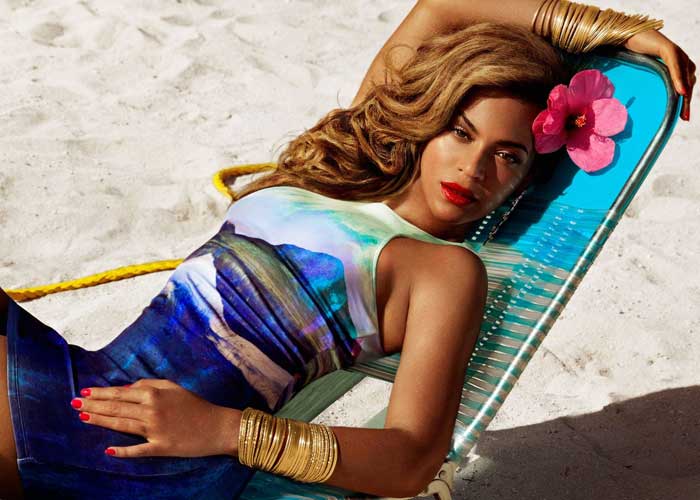 Grammy Award-winning singer Beyonce Knowles has been accused of fraud by a wedding planner, who has been battling for years over the Blue Ivy trademark.

Beyonce has named her first child Blue Ivy. She has been caught in a legal battle with wedding planner Veronica Morales over her company’s title since 2017 — the year when Beyonce decided to trademark her daughter’s name. Morales claims she has been using the name for years.

Morales has claimed that Beyonce has committed fraud by submitting a sworn declaration to the United States Patent and Trademark Office sharing that she had “a bona fide intention” to use the Blue Ivy Carter trademark in business, reports celebrityinsider.org.

Morales has also accused Beyonce of failing to provide critical documents with evidence of how she intended to use the trademark in the first place.

She also said that Beyonce is trying to get her hands on the “coveted trademark fraudulently”.

“Beyonce has apparently been very detached from the case in general, refusing to respond to various inquiries related to it and acting inappropriately”, according to Morales.

Morales also pointed out that rapper and Beyonce’s husband Jay-Z even spoke to Vanity Fair admitting they had no intention of using the Blue Ivy mark to sell products but wanted to prevent others from profiting. She believes Beyoncé never planned to use the trademark in business, and just wants to stop others from using the mark.   (Agency)