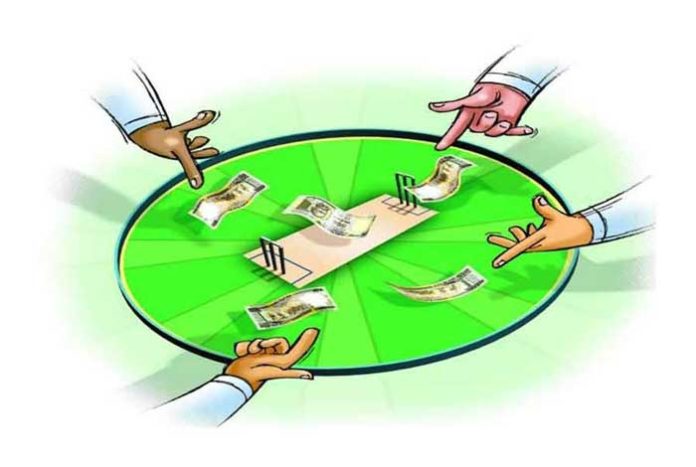 The Delhi Police Crime Branch has busted a betting racket and arrested 11 people from the spot who had placed bets on the third and final ODI between India and Australia played at the M. Chinnaswamy Stadium in Bengaluru.

According to Additional Commissioner Police Crime Branch A.K. Singla, 70 mobile phones and seven laptops were recovered from those arrested. He also said that bets worth Rs two crores had already been placed for the match held on Sunday.

Opener Rohit Sharma scored a brilliant century (119)and skipper Virat Kohli also contributed with 89 to overhaul the target in 47.3 overs.

India had lost the first match in Mumbai by 10 wickets and considering that, it was a great comeback victory by the hosts in the remaining two ODIs.

The Men in Blue will now travel to New Zealand where they will play five T20Is, three ODIs and two Tests.  (Agency)