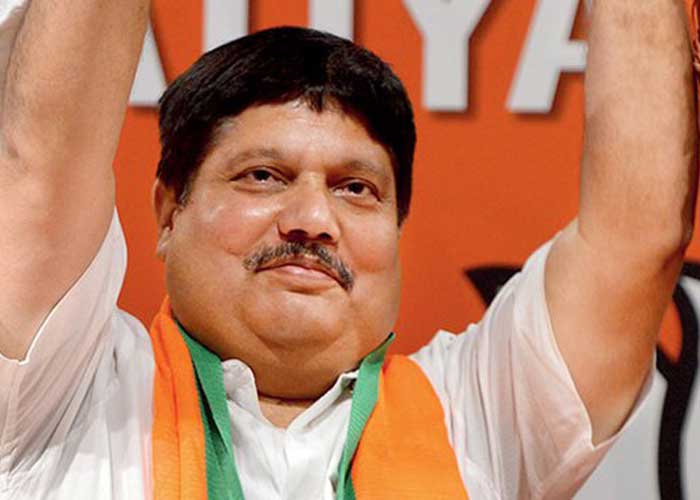 BJP MP from Barrackpore, Arjun Singh, sustained a head injury during a clash between his party activists and the police at Shyamnagar in West Bengal’s North 24 Parganas district on Sunday.

Singh, whose clothes were splattered with blood, was treated at a hospital in the district where the wound was stitched up. He was later brought to Kolkata and admitted in the private Apollo Gleneagles hospital.

Before being brought to Kolkata, Singh told media persons that he was thrashed by the Barrackpore Police Commissioner Manoj Verma.  (Agency)