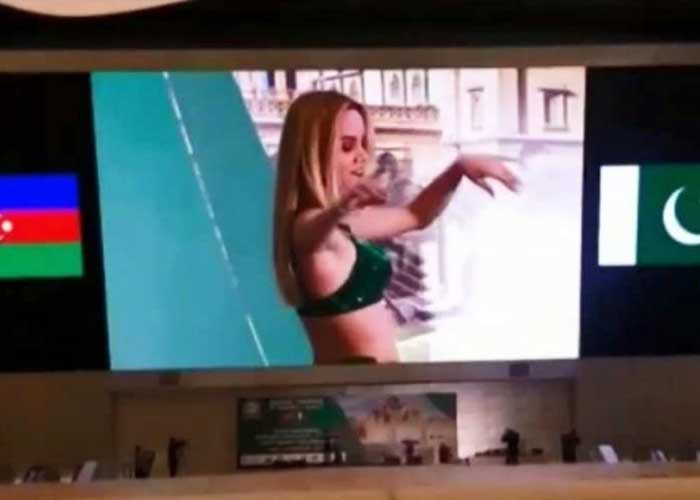 In a desperate attempt to revive its cash-strapped economy, Pakistan organised belly dance performances at an event to woo global investors.

Organised by the Sarhad Chamber of Commerce and Industry (SCCI) in Azerbaijan’s capital Baku from September 4 to 8, the Khyber Pakhtunkhwa Investment Opportunities Conference had belly dancers among other attractions to rope in potential foreign investors.

The video in which women can be seen belly dancing at the event has gone viral on social media and Twitterati were quick to react.

Some Pakistani local media sites and Twitterati called it the ‘Naya Pakistan way’.

Another wrote: “Incredible event in Pakistan. Investments attracted through belly dancing. If economic condition of Pakistan worsens further it might lead to strip dancing also.”

A Twitter user pointed out that while India is launching Moon missions like Chandrayaan-2, Pakistan is organising belly dancing to entice investors.

“From selling buffaloes to hosting belly-dancing ‘conferences’, Pakistan is clearly thinking out of the box to fix the economy,” a user wrote.

In July, the International Monetary Fund (IMF) had approved a three-year $6 billion loan package for Pakistan to rein in mounting debts and stave off a looming balance of payments crisis, in exchange for tough austerity measures.  (Agency)