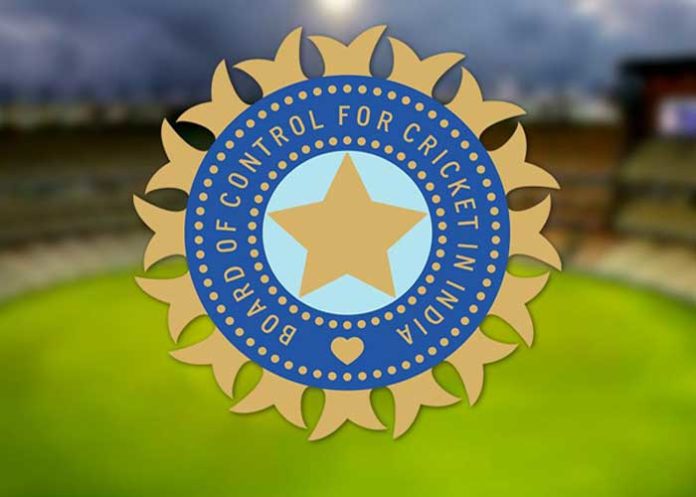 The Indian cricket teams performance is the only redeeming feature of Cricket India. They may have lost honourably in the World Cup and a few series in the past 2 years, but cricket on the field is very much on track. It is the off-the-field administration, politics, mayhem and chaos that has engulfed Indian cricket which is making the game into a spectacle in the eyes of every Indian cricket lover.

The issues that are haunting Indian cricket is the formation of the Board of Control for Cricket in India (BCCI) committee and the running of the institution.

The BCCI is, at present, completely headless and the Committee of Administrators appointed by the Supreme Court has not been able to put it in place. Various legal luminaries and people have been and were appointed to enforce the now renowned “Lodha proposals” to streamline cricket administration in India but, unfortunately, to no avail.

The meeting of 20 of the top Cricket Associations, led by N. Srinivasan was held to revolt against the present regime and highlight how the cricket administration has come to a standstill at the BCCI.

The group opposing the COA comprises of individuals who have been at the helm of the Institution earlier. Most of them are now not eligible to stand for any posts at the BCCI, but the power that they still command in Indian cricket administration in their respective cricket associations, makes them the kingpins in their cricket kingdom.

Most have the financial capabilities and resources of fighting to stay in power and from the looks of it, nothing will stop them from attaining their commanding position in the future as well. The longer the Supreme Court and the COA take to implement the changes the more frustrating and confusing the situation is getting.

Cricket in India operates at the State Association levels and an apex body of the BCCI cannot, in anyway, be formed without each one of them adhering to the norms and constitution that has now been finalized by the BCCI.

Unfortunately, the COA has not been able to handle these associations with authority. Their elementary mistake has been to trust the state representatives at face value and accept their commitment and in not being able to understand what games they are playing below the surface. This has delayed the process and most associations are still being run by the kingpins, with their appointed proxies representing them. The quicker this is resolved, the better it will be for Indian cricket.

One was happy to read about the acceptance by the BCCI about the formation of the Indian Cricketers Association. This has been in the pipeline for many years and on more than two occasions has been nearly sealed and sorted. The powerful individuals that ran BCCI then, ensured that on all the occasions when the idea was mooted it was put to rest.

The cricketers association is a very good concept, that needs to be first established at the Association levels and then at the All India level and not vice-versa. Appointment for just a few positions in the BCCI through a voting among the nearly 5,000 cricket playing members would be quite a task to accomplish.

A cricketer wanting to stand for a position will need to campaign extensively. However, the rider to this elite cricketers club is that the BCCI will help in setting it up initially, but the onus of operating it financially, will need to be done by the cricketers themselves.

This was the main hurdle earlier as well, as one could not find a sponsor or a financer and the only option left was the subscription model. Not many cricketers will be keen to fund it, as money is a major constraint for them.

A State Players Association will also need to be formed and without the BCCI ‘s funding, the future of a cricketers club will be a paper exercise and appointments will be made, as it’s being done currently, of players who are pets of their establishments.

Sunil Gavaskar’s statement about the selectors being “Lame Ducks”, may not have gone down well with M.S.K Prasad but what he implied is very important and correct. There is a process that needs to be followed in the appointment of an Indian captain and that was not adhered to.

A meeting is necessary to endorse each ones opinion even though they may all be unanimous in their decision. The BCCI did mess it up by not having the meeting and going ahead with an appointment just on the selectors words.

The World Cup fiasco may have exposed the selectors further to some extent, but the Prithvi Shaw incident must have been truly embarrassing for M.S.K.Prasad. During the press conference, he quite clearly stated that Shaw’s exclusion was because of his hip injury and not because of his drug suspension.

How can the Chairman of the Selectors Committee not know such a major issue and if he did know it then why did he lie? If not, then it was unethical of the BCCI to keep him in the dark.

Cricket in India, off the field, is run on remote control. The BCCI is being shaken but not stirred properly. The Supreme Court needs to understand this or else India on the field will also suffer.