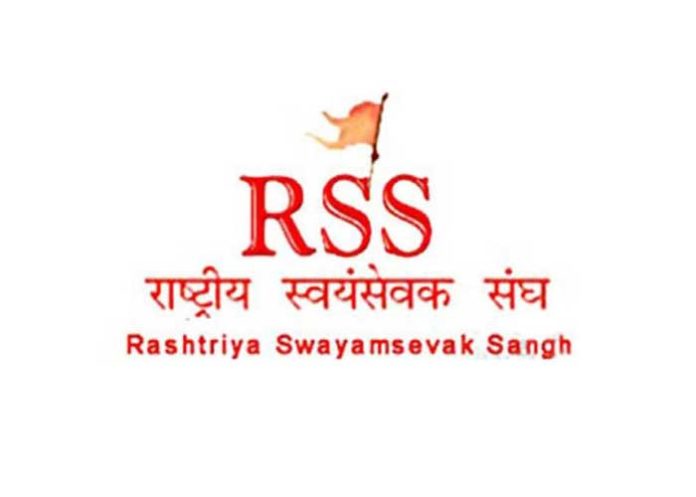 Two pro-Rashtriya Swayamsevak Sangh organisations — the Swadeshi Jagaran Manch (SJM), Kerala and the Centre for Policy and Development Studies (CPDS) on Saturday expressed their displeasure against the statement by BCCI Joint Secretary Jayesh George that the cash rich cricket board will continue with the sponsorship of a Chinese company.

VIVO is the title sponsor of the Indian Premier League.

George is a former president of the Kerala Cricket Association and had expressed his opinion in the media, here, that it would be a loss for the BCCI to snap ties with the Chinese company as it would invite penal action.

SJM Kerala Convenor Ranjit Karthikeyan and the CPDS Director Rajeev said that while the country is fighting against the Chinese after the killing of twenty brave Indian soldiers, the irresponsible statement by a person like George was highly deplorable and anti-national.

“Does George have any mandate to speak on behalf of the BCCI in the media,” asked the two office bearers and added that the BCCI owes an explanation and they will take this up at the highest level in the Government of India.”

Taking to Twitter, BCCI wrote: “Taking note of the border skirmish that resulted in the martyrdom of our brave jawans, the IPL Governing Council has convened a meeting next week to review IPL’s various sponsorship deals.”

Twenty Indian Army men, including officers, were killed in an unprecedented violent clash with Chinese People’s Liberation Army troops in the Galwan Valley in eastern Ladakh on June 15.  (Agency)