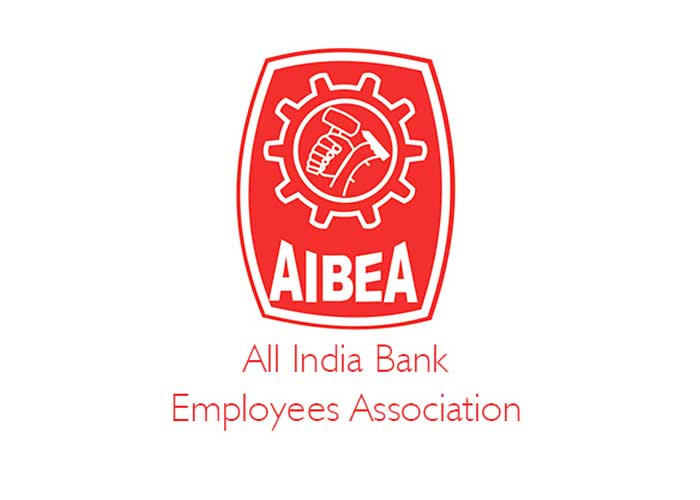 The All India Bank Employees’ Association (AIBEA), a major union in the banking sector, will soon be releasing a list of about 2,400 willful bank loan defaulters with a total dues of about 140,000 crore, said a top union official.

“As part of celebrating the 51th anniversary of bank nationalisation on July 19 we will be releasing a list of willful bank loan defaulters. The list has about 2,400 borrowers who have borrowed Rs five crore and above from banks and declared as willful defaulters by the lenders,” C. H.Venkatachalam, General Secretary, told.

Venkatachalam said apart from releasing the willful defaulters list, the union will be holding programmes like national Webinar on July 19 through AIBEA’s Facebook page; circulation of e-Leaflets/pamphlets in regional languages; display of posters at branches; mass petitions to Prime Minister and badge wearing on Juy 20, 2020.

It was on July 19, 1969, 14 major private banks were nationalised by the Indian government, from when these banks started chartering a new path with social orientation, he said.

According to him, the number of bank branches has grown to 156,349 now from 8,200 in 1969. The priority sector lending is at 40 per cent now as against zero per cent prior to nationalisation.