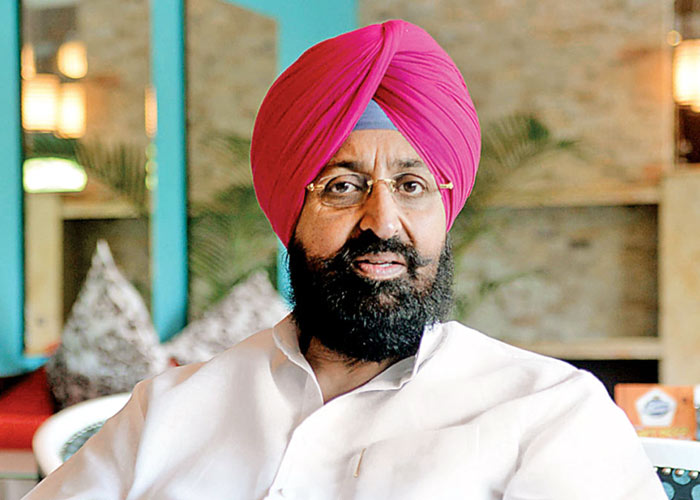 Chandigarh, November 21, 2020 (Yes Punjab News)
Former PPCC president and Rajya Sabha Member Partap Singh Bajwa has welcomed the announcement of lifting of the rail blockade by the Kisan Unions in the State of Punjab.

In a statement issued here today, Bajwa said, the people of Punjab will continue to stand behind the farmers and their right to be heard by the Central Government.

“After all, the anti-farmer Bills strike at the very agrarian core of Punjab. The action of the Kisan Union to lift the rail blockade is something that must be appreciated as they have ensured that the economic livelihoods of every Punjabi can be tended to,” Bajwa said.

The fact that there has been no violence whatsoever in the protests till date is further proof of the strong Gandhian principles that have been adhered to by the Kisan Union, he said adding that this was a truly a proud moment for Punjab and Punjabis all over the world.

“Despite the reluctance on the part of the Central Government to listen to the farmers, peace has been maintained. Dissent is the cornerstone of a functioning democracy and the farmers of Punjab have continued to stand strong in their fight for their livelihoods,” he said.

Bajwa urged Prime Minister Modi to intervene directly in the matter. He said, the farmers of Punjab have taken the first step to build trust with the Centre and it is my hope that this golden opportunity is not lost.

“I fear that choosing to not engage with the farmers after this show of faith by the Kisan Unions would lead to negative consequences in the State,” he said.

The Union Government must focus on building the broken trust with the Unions and listen to their concerns immediately, Bajwa said requesting the Railways to begin operations of passenger and goods trains to the State post-haste.